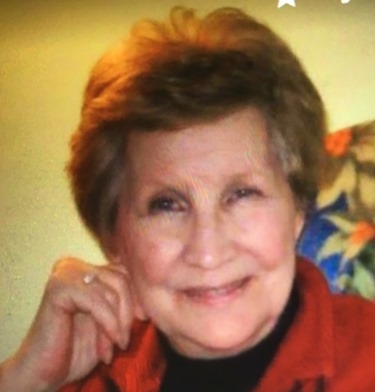 Barbara Whisnant Lucas, 75, of Lawrenceville and Stone Mountain, GA was called to her heavenly home on January 26th 2017. She was preceded in death by her husband of 39 years, William Lucas, her parents Mr. and Mrs. Dewey Whisnant of Valdese, NC, her brother Wayne Whisnant of Longview, NC, and her nephew Brian Monahan of Hickory, NC. She is survived by her son, Lieutenant Colonel (Ret.) Shawn Lucas and wife Jennifer of Alexandria, VA, her daughter Kellie Lucas Wall and husband James of Lawrenceville, GA, and her two grandchildren, who were her treasures, Lucas and Ella Wall. She is also survived by her loving siblings, Jean DeJesus of Tifton, GA, Earl Whisnant of Verona, VA, Benny Whisnant of Lula, GA, and Renee Monahan of Hickory, NC. A Memorial Service to celebrate her life will be held Monday, January 30th at 2:00pm at Rock of Ages Lutheran Church, Stone Mountain, GA. In lieu of flowers please make a donation to Memorial Drive Hunger Ministries in Barbara’s memory.