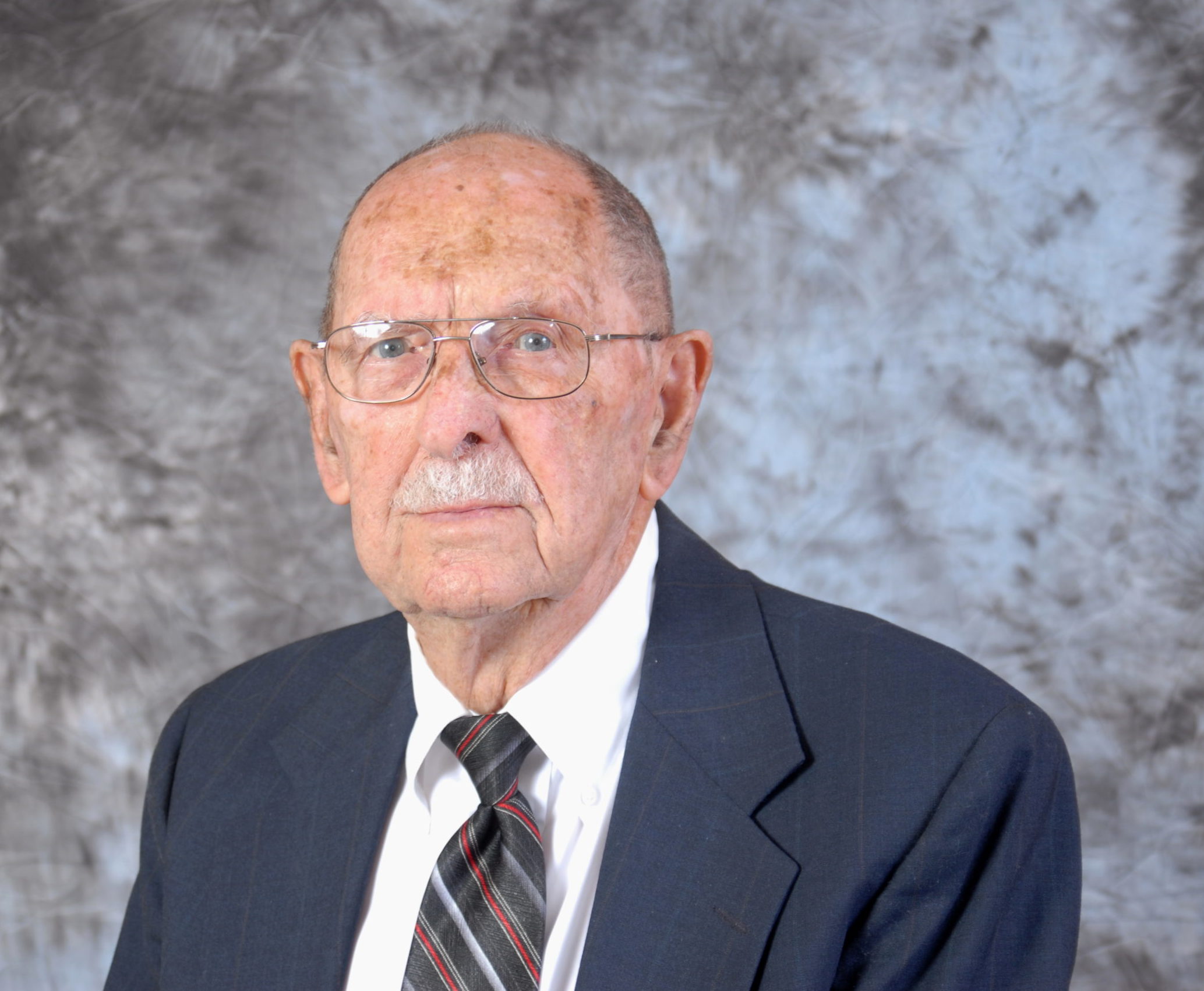 Basil served in the U.S. Army from 1941 to 1945. While in the military, he trained as a medic in the 32nd Medical Battalion. He served in Medical Intelligence as a Colonel’s Aide and Driver in the European Theater, working in France, Germany, Belgium, Czechoslovakia, Switzerland and Austria.

After his discharge in 1945, Basil returned to the U.S. and lived in Manchester, Maryland with his wife, Pansy and their two daughters. Basil began working at the Black & Decker Mfg. Co. shortly after his separation from the Army. He retired from Black & Decker in 1981 as the Supervisor of several manufacturing departments. While living in Manchester, Basil was a member of the Lions Club, the Manchester Volunteer Fire Department, the American Legion and Kirkridge Presbyterian Church. Before and after retirement, Basil was an avid hunter and fisherman.

Not long after his retirement from Black & Decker, Basil and Pansy moved to the Daytona Beach area of Florida, enjoying Florida living and volunteering as members of the Daytona Police Auxillary. In 2007 they moved to Lawrenceville, GA, and became active in their community and Lawrenceville Presbyterian Church.

Interment will be on Friday, October 2, 2020 at 1:00 pm at the New Lutheran Cemetery in Manchester, Maryland.

In Lieu of flowers, memorial gifts may be made to the Lawrenceville Presbyterian Church, P.O. Box 765, Lawrenceville, GA 30046.