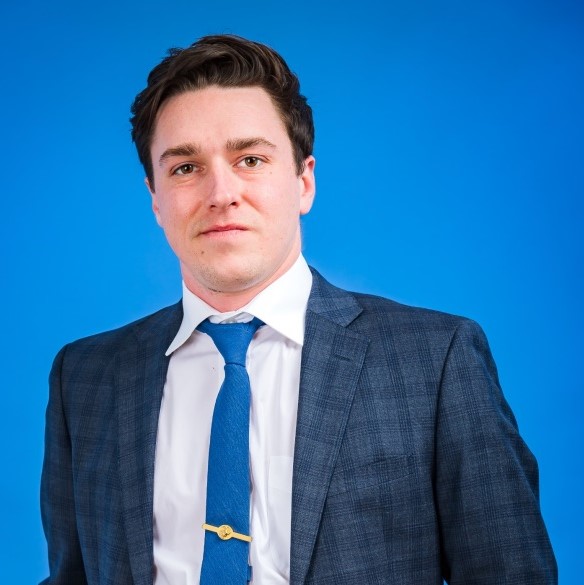 Benjamin Thomas Gossett died unexpectedly on October 12th in Dawsonville, Georgia. He was born in Savannah, Georgia on May 10, 1993 and grew up on St. Simons Island, Georgia.

He enjoyed golf, hunting, shooting, fishing, cooking, music, hiking, camping, cosplay, really nice cars, and working hard. Always having had a pet, he was a natural with animals. A member of St. Simons Presbyterian Church, he participated in a mission trip to Jamaica while in high school. Spending his early years in Scouting, he started out as a Tiger Cub and completed his Eagle Scout Rank with Troop 248. His project was mapping the Blythe Island Bike Trail and providing a large sign at the entrance for bikers. During his last year of high school, he served with the JROTC Marine unit and was enrolled in the USMC early entry program. Shortly after graduating from Glynn Academy High School in 2011, he left for Parris Island for Marine Corps boot camp and then served as an Infantry Anti-Tank Missileman with 2nd Tanks Division at Camp LeJeune in Jacksonville, North Carolina. He attained the rank of Corporal during his four years of service. Awards earned while in service included Good Conduct Medal, Certificate of Commendation (Individual Award), Global War on Terrorism Service Medal, National Defense Service Medal, and Expert Rifle Qualification Badge. After military service, he was employed by local restaurants, a cleaning service, was portfolio manager for Seafax, a finance company in Portland, Maine; and not enjoying being cooped up in an office, finally settled into learning the plumbing trade from his uncle Greg. He was a very hard worker and good at solving and fixing complex problems. A good son, grandson, brother, cousin, nephew, and friend to all he encountered, he will be missed.

A Service of Remembrance will be held on Saturday, October 30, at 11:00, with visitation beginning at 10:00 am at Wages & Sons Funeral Home in Lawrenceville, Georgia.

Donations may be sent to Hand in Hand of Glynn, Inc. P. O. Box 2452, Brunswick, GA 31521 or visit the website www.handinhandofglynn.org or to the charity of your choice.