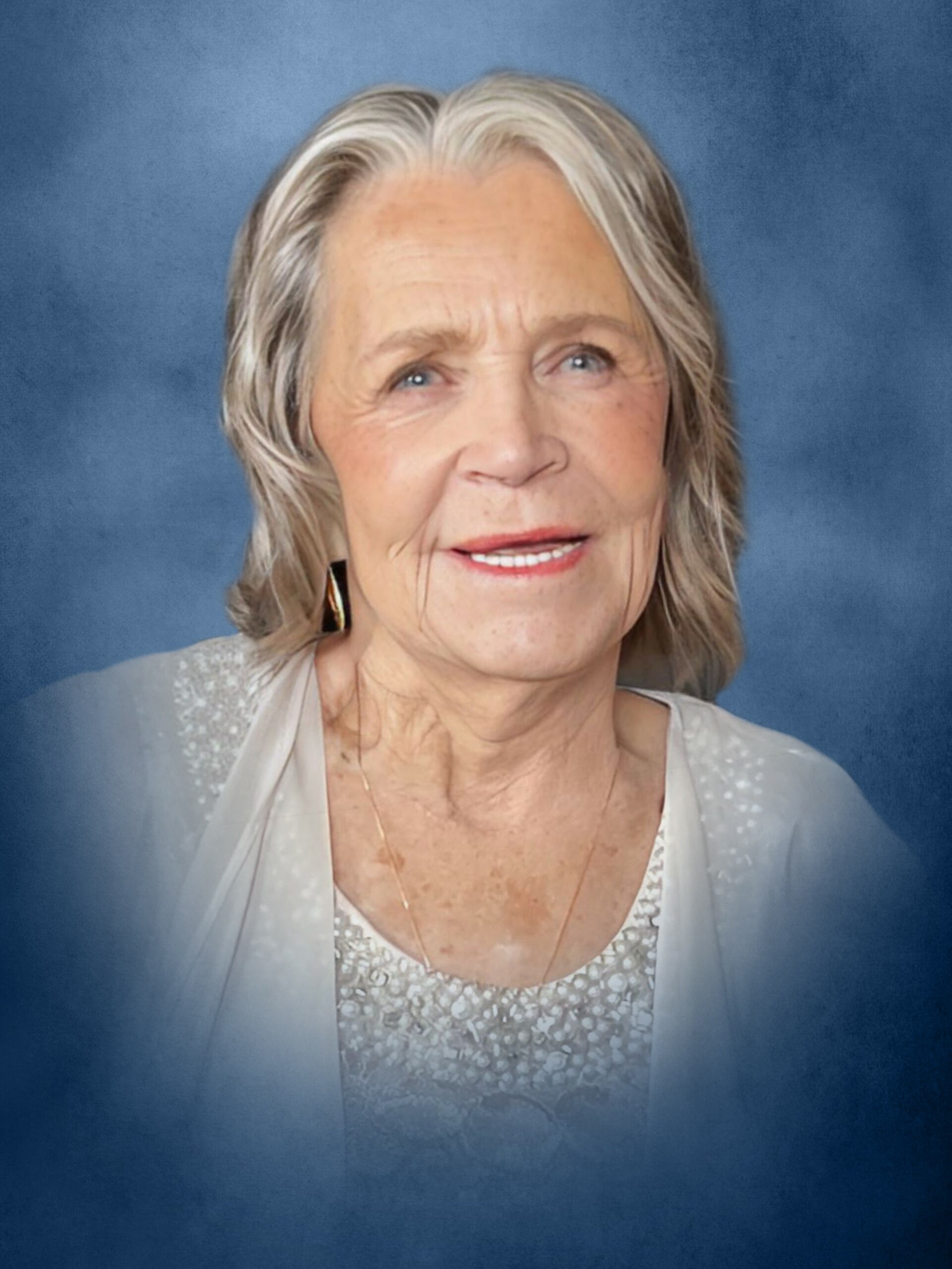 Born May 2, 1938, Bernadette grew up in the small Bavarian town of Fürstenstein, Germany. She left Fürstenstein as a young woman and worked in Munich as a nanny. Seeking a new life, Bernadette immigrated to the United States when she was 20 years old. Bernadette married the love of her life, Fred, on August 1, 1959. They raised their family of four children on Long Island. Never losing her sense of adventure, Bernadette encouraged Fred to move the family to Isfahan, Iran in the 1970s, where they joined other Grumman families for work related to the F-14 Tomcat fighter aircraft. After retiring, Bernadette and Fred moved to Snellville in 1993. Bernadette had a lifelong passion for her garden and her pets. Her greatest love was Fred and their growing family. She was a loving “Oma” who made us all laugh at her candid observations.

Bernadette was very proud of her US citizenship, her loving family and the homes Fred built for her in New York and Georgia. Bernadette departed from this Earth peacefully, with faith that she would be where she has always longed to be, at Fred’s side and reunited with her daughter, Debra.

A Funeral Mass will be held September 1, 2022, at 11:00 a.m. at St. Oliver Plunkett Catholic Church, Snellville, Georgia. In lieu of flowers, donations can be made to MARYKNOLL Fathers and Brothers, PO Box 302 Maryknoll, NY 10545.