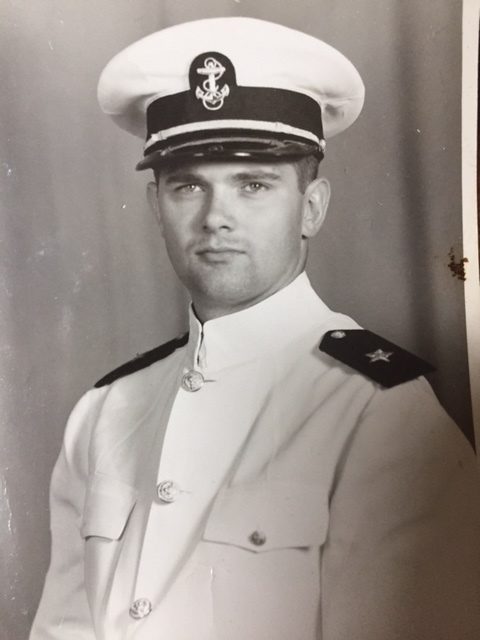 Bernard Richard “Dick” Berry, 85, died February 28 at his home in Cumming Georgia after a short illness. Son of the late Elmer and Alice Berry, he was a native of Niagara Falls New York. He is survived by his wife, Janice M. Berry, and three sons and two daughters in law, Scott and Tammy of Watkinsville Georgia, Mark Berry and Debbie Kraus of England, and Glenn Berry of Flowery Branch Georgia. He had one grandson, Richard Stephenson “Stephen” Berry of Athens. Dick served in the United States Marine Corps as a dive bomber pilot during the Korean War from 1952 to 1954, seeing service in Korea and ended his reserve obligation in 1956. After obtaining his Master of Geology he traveled North America searching for oil until he felt the need to serve his country again during the Cold War. He was appointed as a Special Agent of the FBI and served from 1964 until his retirement in 1985. He served in field offices from San Diego to Atlanta, Dalton Georgia , Washington DC and back to Atlanta. In lieu of flowers the family has asked that you make a donation in his name to the Georgia Sheriffs' Association or your favorite charity. Services will be held Monday, March 12, 2018 at Wages and Sons Funeral Home, 1031 Lawrenceville Hwy, Lawrencevillle Georgia. Visitation with the family will start at 12:00 noon, with services at 1:00 pm followed by interment with military honors at 2:00pm at Gwinnett Memorial Park, 925 Lawrenceville Hwy, Lawrenceville Georgia.