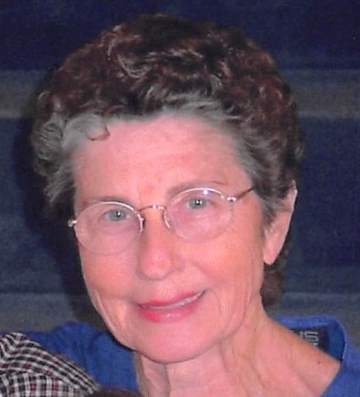 Betty Combs deLatour, 84, of Duluth, passed away peacefully on Friday July 31, 2015 with her children by her side. A native of Seguin, Texas, she was the daughter of the late Robert Lee Combs, Jr, and Maudelle Pearson. Before her marriage, Mrs. deLatour enjoyed traveling with her father, a dentist in the Navy, to a variety of exciting posts. She was working as a secretary at Whiting Field in Pensacola when she met her husband, Lloyd L. deLatour, Sr.. They married in 1958 and had 49 happy years together, along with two children and three grandchildren. Over the course of her long life, Mrs. deLatour engaged in a wide variety of occupations, from secretarial to homemaking to farming to employment at American Honda Motor Company. Until the last year of her life she remained employed at her son and daugher in law’s business, Great Beginnings in Dacula. She was incredibly active, remaining engaged in life and in her son’s, daughter’s and grandchildrens’ lives. She was the eternal optimist - her glass was always half full - and her zest and genuine care for family members and her many friends made her someone you wanted to be around. She was an incredibly generous person who was always thinking about others. Her loss leaves a large gap in the lives of the many people who loved her. Mrs. deLatour was preceded in death by her husband, Lloyd deLatour, Sr.. She is survived by her children Lloyd deLatour, Jr, and Diana deLatour, and her grandchildren Katelin deLatour, Natalie deLatour, and Lloyd deLatour III. A memoral service will be held on Sunday, August 9, 2015 at Wages and Sons, 1031 Lawrenceville Hwy, Lawrenceville, GA 30046, 770-277-4550. Visitation from 2 to 4 pm, service at 4, and a reception to follow. Mrs deLatour will be buried at Arlington National Cemetary alongside her husband. In lieu of flowers the family requests that memorial donations be made to Mostly Mutts Animal Rescue and Adoptions Inc, 2774 North Cobb Pkwy, Suite 109-189, Kennesaw, GA 30152.