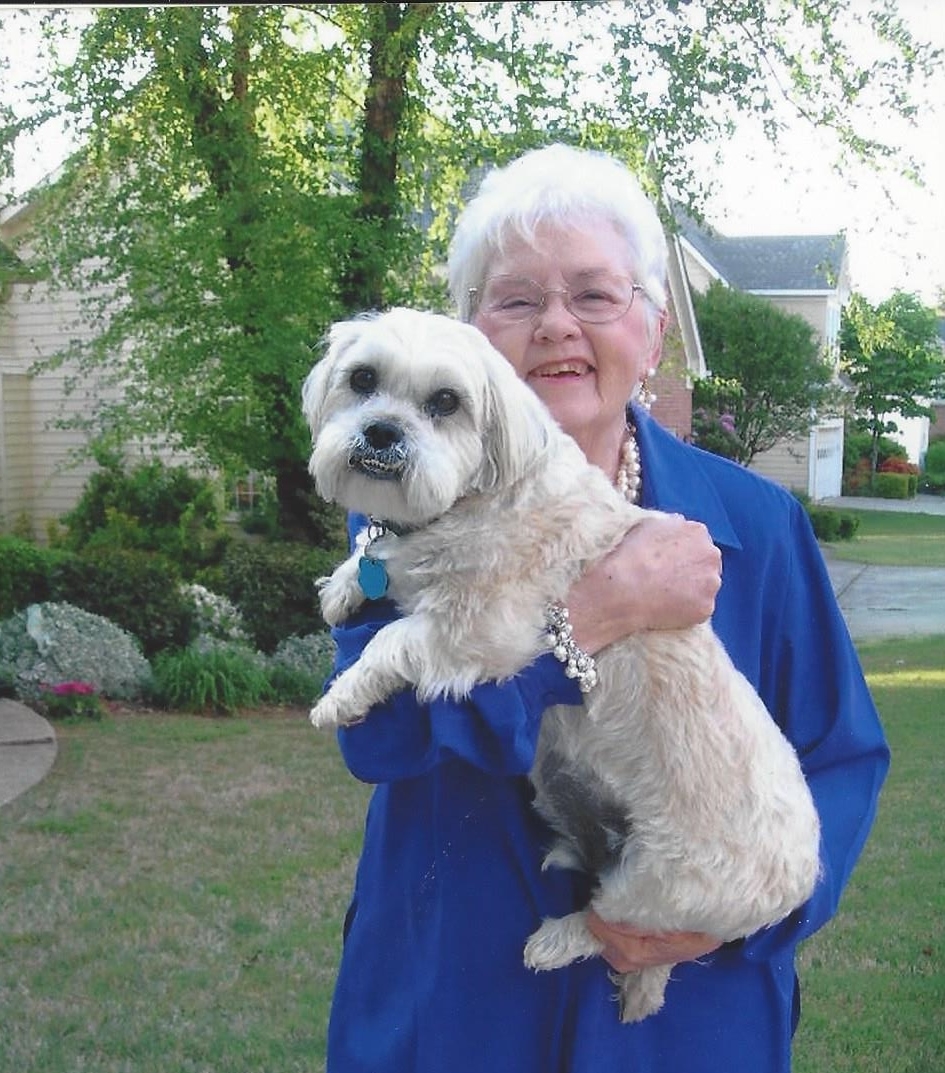 Betty Jean Sweeney Born in Cleveland Ohio on April 1, 1924 to Arthur and Ursa King Departed February 5, 2018 and resided in Suwanee, GA Betty is predeceased by her husband, Sergeant Major Leonard W. Sweeney, daughter, Jeri S. Kline and brother, Dean King. She is survived by her daughter Sandy and son-in-law Sam Akbarpour, three step-sons, Donald, Robert and Patrick Sweeney and their children, her three granddaughters, Lynne (Don) Clausen-Seibert, Susan (Tim) Smigelsky, and Heather Kline, as well as her four great-grandchildren, Nicole Rutkowski, Joseph Smigelsky, T.J. Smigelsky, and Sierra Smigelsky. Betty retired on July 3, 1987 after 33 years of service from the U.S. Army as well as Immigration and Naturalization Service. She and her husband enjoyed retirement life to its fullest with all the things they liked to do. Betty married the love of her life Sergeant Major Leonard W. Sweeney on September 22, 1966 They lived in Linden, New Jersey until 1993 when they decided to move to Georgia to be near her daughter and son-in-law. Both she and Len loved to be near water so they built their dream home on the lake in Suwanee, Georgia. Betty was a member of McKendree United Methodist Church in Lawrenceville, GA where she participated in the Sharing and Caring group. Arrangements are being made for burial in Arlington National Cemetery, next to her husband. No services will be held in Georgia.