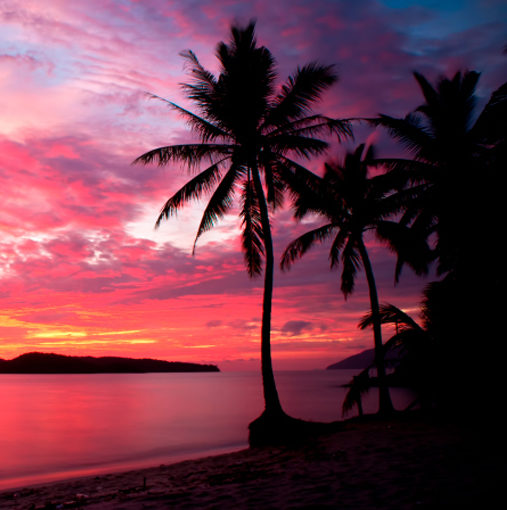 Betty Ballew, 90, died peacefully on April 24th, 2019 at her home in Lawrenceville, GA after a long illness. The funeral will be held at the Berean Baptist Church, 1405 Hewatt Rd, Lilburn, Georgia on Saturday, April 27th, from 11am until noon. In lieu of flowers, donations can be made to support missionary work associated with the Berean Baptist Church. Mrs. Ballew was born on February 14th, 1929 in Greensburg, Pennsylvania. She married Martin Ballew on December 2nd, 1949. They moved to Michigan in 1950 and raised 4 sons and 1 daughter. Mrs. Ballew was heavily involved with her church, serving as the church Treasurer for many years. The Ballews also hosted visiting missionaries, boarded Christian school teachers, and spent many hours visiting the sick and elderly. And after raising five children, Betty then went on to have a very successful eleven-year career as a Full Charge Bookkeeper, receiving accolades for her skills, character, and personality. Mrs. Ballew is survived by Martin, her husband of 69 years, her sister Patricia Atkins, and her children – Martin (Tom) Ballew, Timothy Ballew, Janet Chevalier, Mark Ballew, and David Ballew, as well as 13 grandchildren, and 22 great-grandchildren. Arrangements by Wages & Sons Funeral Home, 1031 Lawrenceville Highway Lawrenceville, GA 30046. 770-277-4550. Online condolences may be expressed at www.wagesandsons.com.