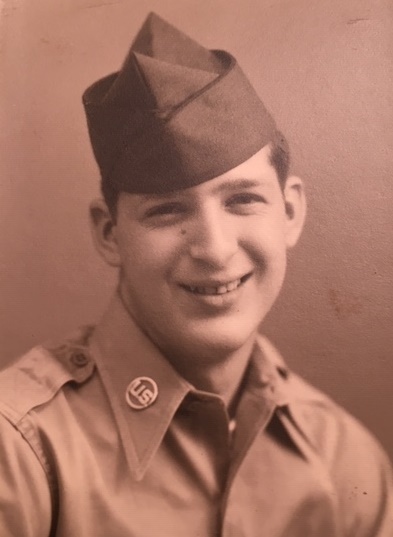 Mr. William H Simmons, Sr, of Decatur, GA passed away at the age of 87 on Monday, June 3, 2019 around 7pm in the evening with the comfort of his wife beside him. He had long struggled with his health after retiring from an impressive 40 plus career in the dairy industry. He is survived by his wife of 42 years, Carol Varnadoe Simmons; his children William H Simmons, Jr (Skip), Holly Yackman, Gary, David, and Charles McCullough, and Vicki Mackas; as well as numerous grandchildren and great-grandchildren. He was proceeded in death by his parents, Mr. Harvey Hill Simmons, and Lillian Dailey Simmons of Dallas, GA. Everyone that knew him, knew him as “Bill”. Bill proudly served our country during the Korean War conflict from 1951-1955 in Nagoya, Japan. There he taught Japanese citizens how to speak English and worked in the Post Office. After returning home he began working in the dairy industry in Atlanta, GA as a route salesman for various different dairies, including Flav-O-Rich and Parmalat. His favorite pastimes included fishing, watching sports, eating good food, and spending time with family and friends. He was also very active in his church serving as an usher and Sunday school teacher. He was loved by all who knew him and the loss of his light has dimmed this dark world even more.