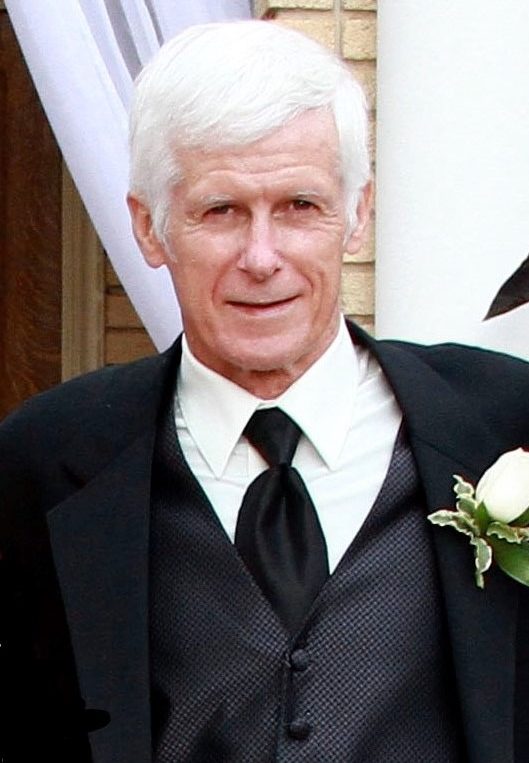 Bobby Crosby age 72 of Watkinsville, GA passed away suddenly on Friday, January 15, 2021. He was preceded in death by his parents Lewis M. Crosby and Maurice Bullard Crosby. He is survived by his Step-Mother Martha Jo Crosby; son Cole Lewis Crosby (and family), daughter Danielle Lee Evans (and Chad) and their mother Sharon Crosby ; Grandchildren Rayna and Tesla Evans; brother Gregory Crosby and sisters Shelia Ladwig and Lisa Carr and 8 nieces and nephews.

Bobby was born July 21, 1948 in Graham, Georgia. After graduating from Georgia State University and serving in the US Navy he entered law enforcement working with Dekalb County Probation before joining the Georgia State Pardons and Parole system. He was also a firearms instructor at the Georgia Public Safety Training Center in Forsyth and once won the Toughest Cop competition. His law enforcement background and his passion for running led to him being selected for the Torch Relay Team for the 1996 Summer Olympics, allowing him to take part in running the torch cross country to the Olympic Venue in Atlanta. At the time of his passing he was working for St. Mary’s Health Care System in Athens.