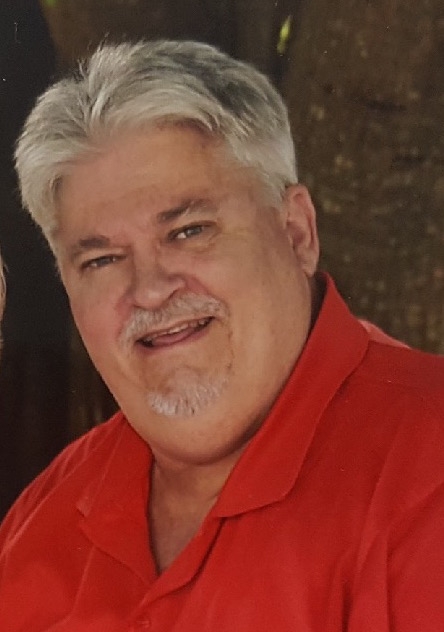 Bradford “Brad” Scott Carr, age 61, of Tucker, Georgia passed away Saturday, July 22, 2017. He was born April 1956, to Dr. Richard and Marilyn (Hughes) Carr. Brad is survived by his wife Faith Carr (Montgomery); his three sons, Evan, Mckinley and Cameron; brothers Brian (Diane) and Bob (Sue), niece Briana and nephews Max and Daniel, and many loving friends. Brad was a graduate of University of West Georgia, and a proud member of the Kappa Sigma Fraternity, where he developed lifelong friendships. Brad spent his profession life as a certified public accountant, a certified machinery and equipment appraiser, a business broker and a relator. He served in office at Georgia Association of Business Brokers and was honored by them for his achievements in outstanding sales. Although quiet in his faith, Brad was steadfast in his Christian values. Brad was a member at Embry Hills United Methodist Church, where he served on the finance committee for many years. Brad had a variety of different interests. Brad was an avid sport fan. He spent his weekends watching anything from golf to MMA. He was especially fond of the Georgia Bulldogs, and the Atlanta Braves. Brad also enjoyed aviation, stargazing, weather phenomenon, and tracking the international space station. Brad spent the entirety of his children’s lives at the baseball field, coaching, supporting and cheering them and their peers on. His support continued even off the field, where Brad was a constant pillar of love and guidance for his three boys. Brad’s love for his boys was nothing compared to the love he had for his college sweetheart and wife of 35 years. He spent every day of his marriage upholding his marriage vows, and making his wife feel so loved. He loved and supported everything his wife did, down to the short lived pepto-bismol pink bedroom walls. Brad filled every room with laughter and warmth, and never met a stranger. From the moment he met someone, they became instant old friends. He often would meet strangers and they would instantly be his partner, boss, or buddy. He enjoyed developing long-lasting friendships, which always included a personalized snarky nickname. Brad was a devoted father, husband, and friend and will be deeply missed by those who were privileged enough to spend time with him. A funeral service is scheduled at 3:00 pm Sunday, July 30, 2017 at Embry Hills United Methodist Church, 3304 Henderson Mill Road, Chamblee, GA 30341 reception and visitation to follow service. In lieu of flowers the family requests you spend precious time with your family, perhaps doing some of Brad’s favorite things; stargazing, going to the baseball field, or just a simple family barbeque. The family would also appreciate donations to Wounded Warriors Project on Brad’s behalf, as he wore red every Friday in honor of our veterans.