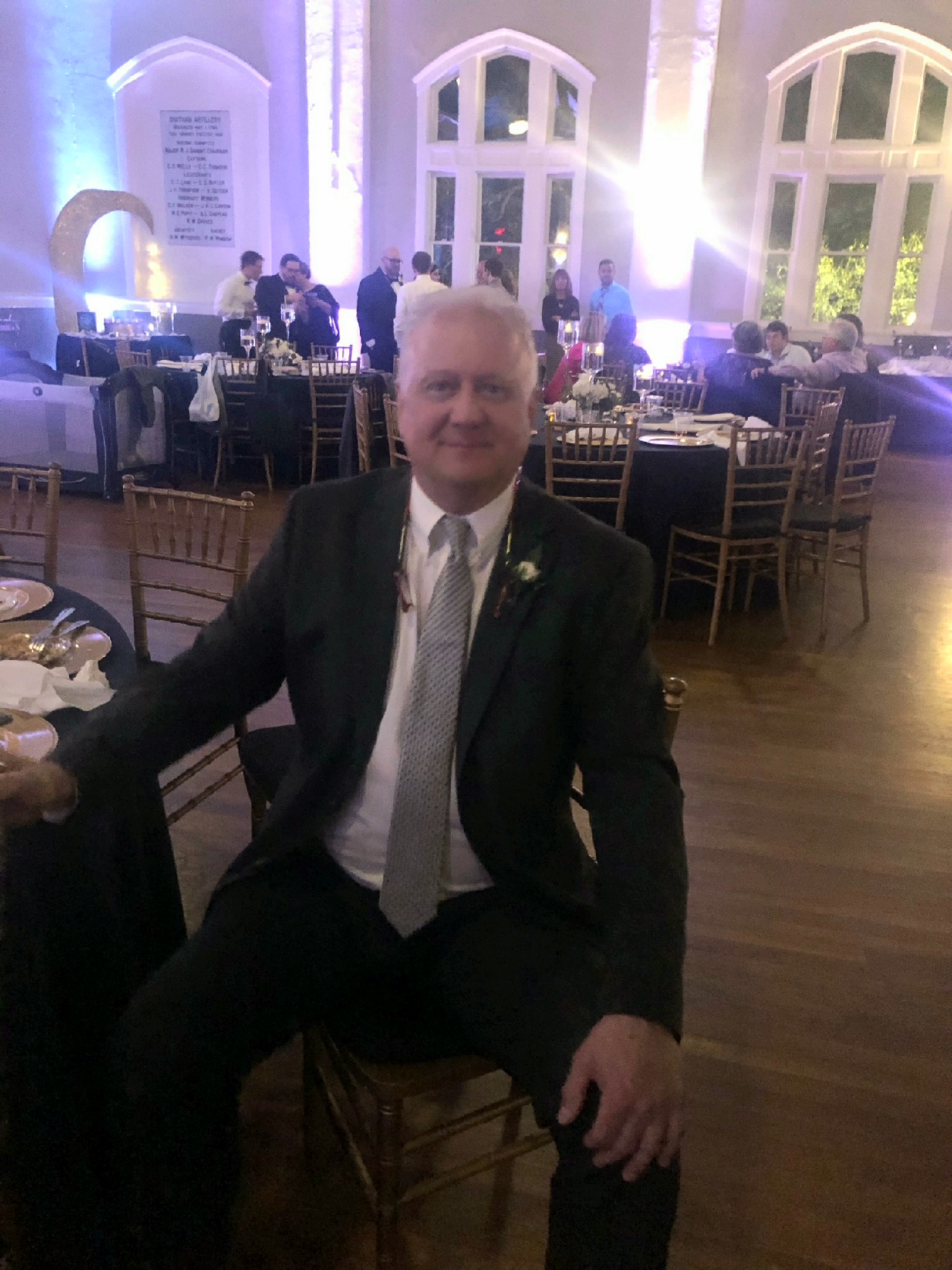 Brent Ricci Hennig, 64, of Calgary, Alberta; Vancouver, British Columbia; and Atlanta, Georgia, passed away suddenly and unexpectedly in his sleep in the early morning hours of Saturday, May 2, 2020. A family service will be held in Atlanta, Georgia with a memorial service in late summer in Vancouver, British Columbia.
“Ric” Hennig was born in Red Deer, Alberta and raised in Calgary, Alberta. As a youth he was a talented ice hockey player and retained his skills as a skater throughout his life. As an adult he was an avid golfer; which he loved playing with son, Michael.
Ric Hennig was an energetic entrepreneur. In Calgary, he operated a home building business and worked in pharmaceutical sales and later started a wholesale fax machine business. He was the general manager of a giftware wholesale company in Burnaby, British Columbia. Ric was a founder and chief operating officer of The Kids Watch Company, Inc., in Atlanta, Georgia. He held duel Canadian and American citizenship and was proud of both.
Ric loved his family and was proud of his children. He raised his son, Michael and his daughter Cheryl with unconditional love and unwavering support. He was the “block Dad” to all of Michael and Cheryl’s friends, taking them on frequent trips to Kalamaka Lake and golf trips all over British Columbia.
Ric is loved and will be greatly missed by all those in whose lives he was a vibrant part, including his wife Jacqueline Beecher Hennig; his son Michael Adam Hennig, his daughter in law, Elizabeth Hennig; his grandson, Benjamin Thomas Hennig, who he adored and had nicknamed “Putter” in anticipation of future golf rounds together, all of Atlanta, Georgia; his daughter, Cheryl Dawn Hennig of Vancouver, British Columbia; his parents Ronald and Alice Hennig of Vancouver, British Columbia; his brother Randall Hennig (Debbie) of Calgary Alberta; two sisters Dona Lehner (Ron) of Calgary, Alberta and Wendy Streeter (Murray) of Edmonton, Alberta; and many nieces, nephews, great-nieces, great-nephews, cousins, in-laws, and friends.
Friends and relatives who wish to remember Ric are asked to make donations in-lieu of flowers to the Children’s Tumor Foundation USA, or Tumour Foundation of British Columbia (Canada)www.tumourfoundation.ca