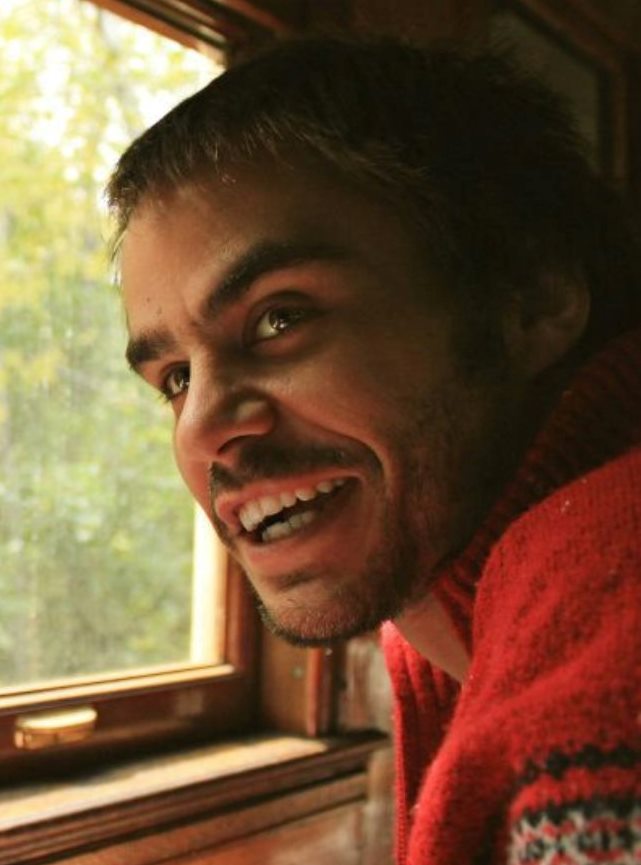 Brian Joseph Purdy (Feb. 8, 1988- Sept. 21, 2019) artist, musician, and ass-kicker extraordinaire, beloved son and brother, passed away from this earth on September 21, 2019. Brian was born and raised in Atlanta, Georgia. From an early age he had a creative gift that was unparalleled. His love of music was a driving force in his life. Those that heard him play, would often say he was the best drummer they ever heard. He loved the Grateful Dead, Widespread Panic, Perpetual Groove, Ween, the Rolling Stones and so much more. If you didn’t know anything about this music he would gladly spend all night telling you. His art was a passion that gave him greater purpose, especially later on in life. It gave him solace from the toil of the rat race, which he wanted no part of. On top of that, he was also an outstanding cook who never would let someone go hungry. Brian struggled for years with mental health and addiction issues, but he never tried to let these struggles define who he was. He was good at living under your skin, but he also would stick by the people he cared about and was so endearing to those that loved him. Sometimes he could irritate you, but never for too long because you couldn’t stay mad at him for very long cause you knew he would be there for you if you needed anything. Other times he would inspire you to get off your butt and get out and live like you were 18 again on a Friday night. He was a kind hearted soul, who wanted nothing more than people to enjoy life as much as he did. His passing leaves an emptiness in all he impacted, but the life and the joy it brought to others will never be forgotten. We love you Brian, rest easy brother! “Life should not be a journey to the grave with the intention of arriving safely in a pretty and well preserved body, but rather to skid in broadside in a cloud of smoke, thoroughly used up, totally worn out, and loudly proclaiming.”Wow! What a Ride!”- Hunter S. Thompson