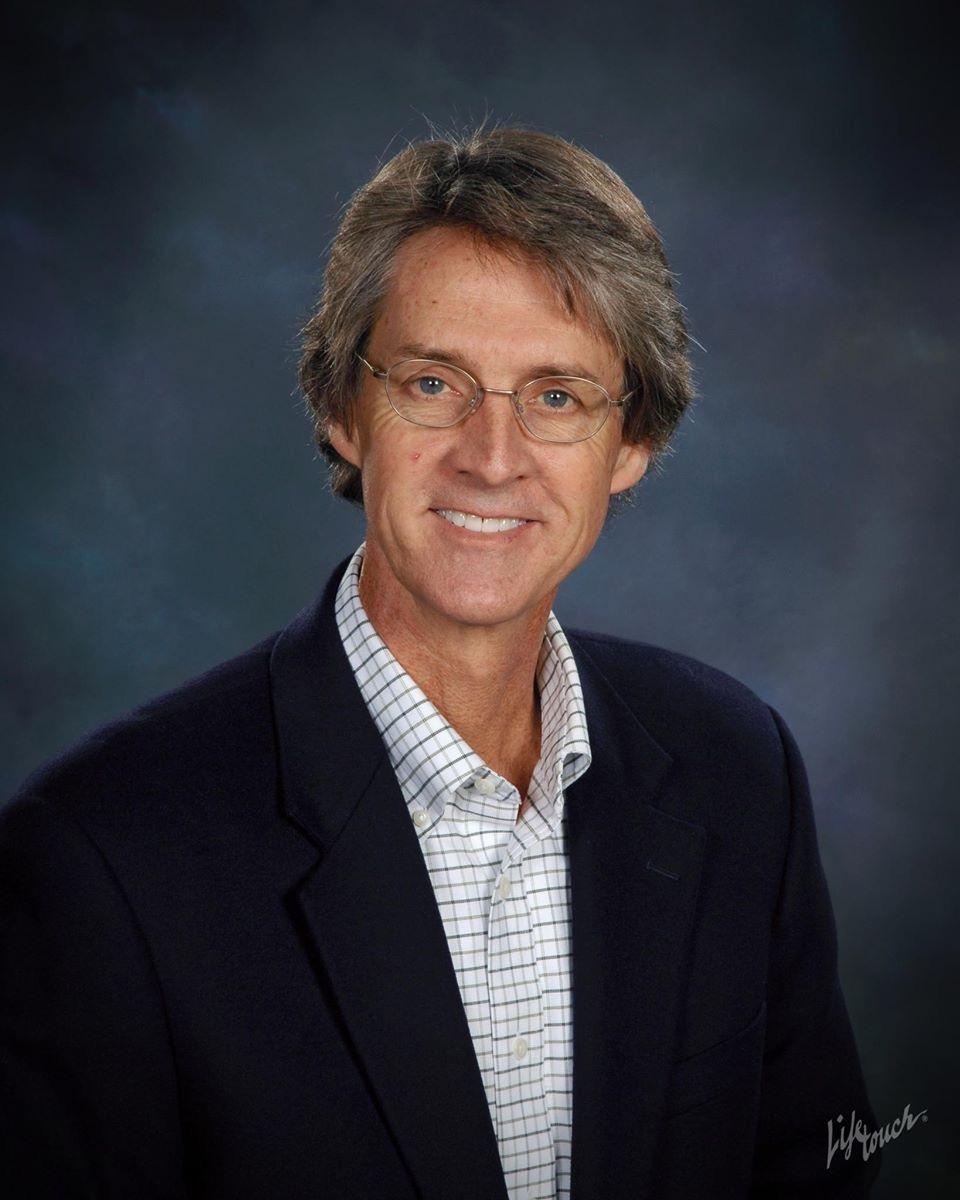 Britton (Britt) Perry Payne, age 60, passed away suddenly on June 23, 2015 in Snellville, Georgia. Britt was born in Columbus, Georgia at Fort Benning to Charles Robert and Bonnie Smith Payne on June 4, 1955. Britt was the oldest of four sons. The family moved to the Midwest, so Britt spent most of his growing up years in St. Louis, Missouri. Britt graduated from Valley High School, West Des Moines, Iowa in 1973, then graduated from Iowa State University in 1977 with a bachelor’s degree in Finance. Britt spent most of his career in Commercial Real Estate and Asset Management. After several years in banking, he became an Asset Manager for Trimont Real Estate Advisors. He took pride in his work and enjoyed the friendships there. Britt met his wife, Karin while attending college. The two of them were married in West Des Moines on August 5, 1978. This began a joyful marriage of 37 years that was blessed with three wonderful sons. He was a dear and loving husband and father, with a deep unwavering faith, quiet strength, and a warm sense of humor. He had unlimited patience with three growing boys and welcomed every opportunity to spend time with them, teach them, and encourage them to be their best selves. He was also active in the community as a Boy Scout leader, Sunday school teacher, and a Tenor in the Church Choir. He volunteered regularly for charity events, including Habitat for Humanity, and ran in various fund raisers. In 2004, Britt was diagnosed with a rare, autoimmune liver disease, where transplant would be the only cure. He faced it with grace and determination. Two years later, he ran his first marathon. His boys were always inspired by that. Britt is survived by his wife, Karin Roberta Payne; three sons, Riley Charles (Chelsea), Jason Harris (Faira), and Elliott Davis; his parents, Charles Robert and Bonnie Smith; three brothers, Scott Hamilton (Karen), Matthew Alan (Kathy), and Trent Dowell (Lisa); and many nieces, nephews, and friends who loved him dearly. The family wishes to extend their gratitude to the staff at Emory Eastside Hospital for all the comfort and emergency care they provided during Britt’s final days. Visitation will be held at Wages and Sons Funeral Home, 1040 Main Street, Stone Mountain, GA 30083 on Thursday June 25, 2015 from 7:00 – 9:00 pm. A Funeral service will be held at Mountain Park United Methodist Church on Friday June 26, 2015 at 7:00 pm with Pastor Charles Robinson officiating. In lieu of flowers, memorial donations may be made to Mountain Park United Methodist Church, 1405 Rockbridge Road, Stone Mountain, GA 30087. https://www.mountainparkumc.org/ or the American Liver Foundation, https://www.liverfoundation.org/ Condolences may be left in Britt Payne’s online guestbook at https://www.wagesandsons.com/obit/