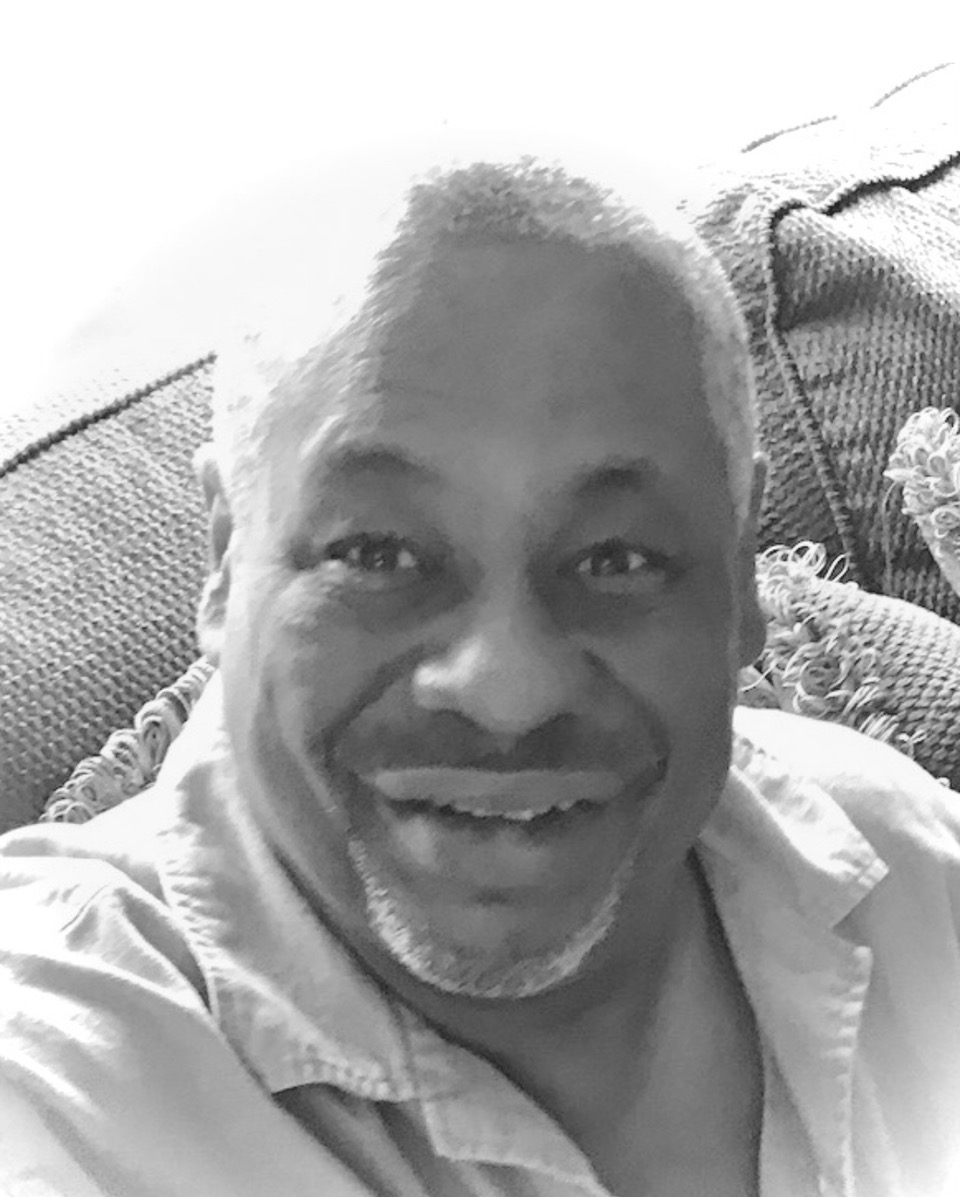 Byron Ricardo Holmes, Sr. was born in Kansas City, Missouri on October 26, 1955 to McCormick John Holmes and LoEster Marie Standifer-Holmes. Both parents preceded him in death. Byron was the eighth of thirteen children; four preceded him in death: Paula, Rosemary, Karen and Reginald, and joined shortly after by Shaun.

At an early age, Byron joined The Christ Temple Pentecostal Church. He graduated from Paseo High School in Kansas City in 1973. He established, had a distinguished career, and retired from Bellsouth Telephone Company. Byron also worked for several years after retirement for Lucent Technologies.

“Ricky”, as family and friends affectionately knew him, lived several years in Los Angeles, California and Miami, Florida, but enjoyed returning home to Kansas City to visit family, see the Plaza lights at Christmas time, and eat Gates BBQ. Ricky loved the Motown Sound, including the Temptations, Four Tops and The Supremes. He never missed an opportunity to join them in singing their hit songs.

Ricky was an avid billiards player. He would take his family members to the pool hall and challenge them, and then “cue” them on how the game was supposed to be played, and how to win. He enjoyed cooking for his family; his specialty was oxtails and rice. Ricky loved to bake lasagna, and often pretended to be a professional Italian chef, nobody famous, just himself. He also loved to cook ham and beans, which he would make in a huge pot and we would eat them until all were gone.

Ricky enjoyed television and you would often find him watching programs around the clock. He especially liked watching political debates and became proficient in debating. Whenever he engaged people in conversation, or debate, as he would call it, he was able to convince you of his opinion and by the time he was finished, you were on his side of the debate.

Ricky departed this life on Wednesday, January 13, 2021. He spent his final hours singing the gospel and marveling that he was always in the palm of God’s hand. True to the words of his own father, Ricky believed in the family creed that family should always stick together. Today, we celebrate his return to Jesus Christ, our Savior. We can all rejoice in knowing that Ricky made his peace with The Lord and is finally resting in peace with his beloved Mother, Father, Betty Holmes (his first wife & JoAnn’s mom), sisters and brothers in Heaven.