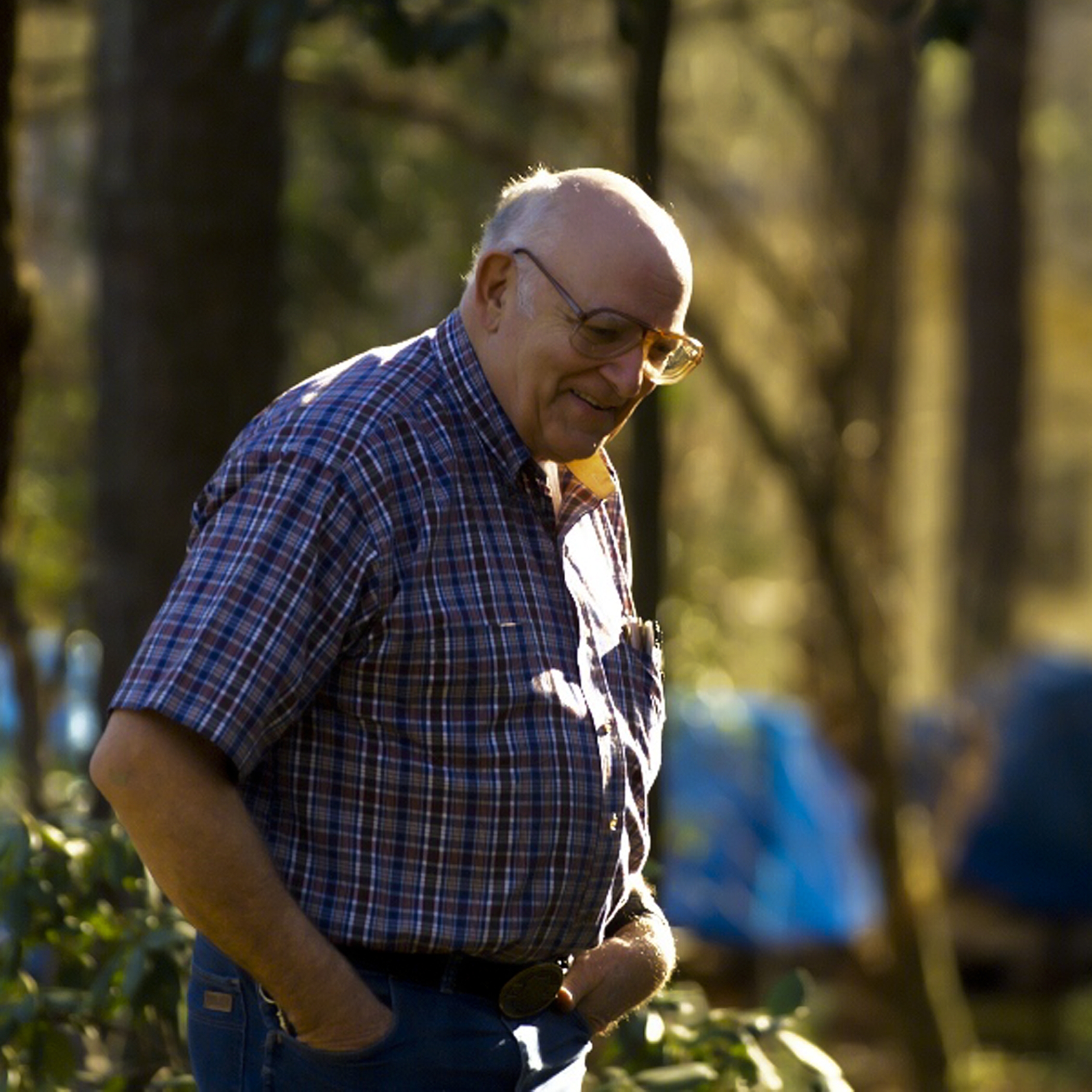 Carl Phillip Holt Carl Phillip Holt, 86, of Stone Mountain, Georgia died October 14th, 2017. The family and friends will celebrate Carl’s life and memories on November 4th, Saturday from 10:00am-11:00am at Wages and Sons Funeral Home , 1040 Main Street, Stone Mountain, Ga. The memorial service will follow at 11:00am. Carl was born on February 26, 1931 in Bristol, Oklahoma to Lawton Sidney Holt and Mary Nettie Holt. He spent 1950-1953 in Korea serving in the Marine Corps as a Gunnery Sergeant. Carl married Bertha Bermudes in 1954 and graduated from Colorado Agricultural and Mechanical College in 1957 with a degree in Forest-Range Management. Carl spent most of his working career and eventually retired from the U.S. Department of Agriculture working in the Forestry Division. Carl was a deacon in his beloved Pine Lake Baptist Church and even after retirement was one of the people that made sure that all was well in the church and on the grounds. Carl loved sports and was an avid tennis player in the ALTA tennis association for over 40 years. At the age of 85 Carl still qualified and held his CDL license to drive the church bus. Carl loved camping, fishing, and hunting and enjoyed all aspects of being outdoors in the woods that he spent his whole working life maintaining. Carl spent much of his time helping out the communities in each of the areas that he was stationed. Carl was a first class helper and doer and exemplified the phrase “Just do it” long before it became a slogan for Nike. Carl is preceded in death by his beloved wife, Bertha Holt. Survivors include his son, Ronald David Holt, daughter Valerie Jean Cox, and son Donald Eric Holt, grandchildren Stephanie Paris, David Holt, Sarah Holt, Kyle Holt, and 6 great grandchildren.