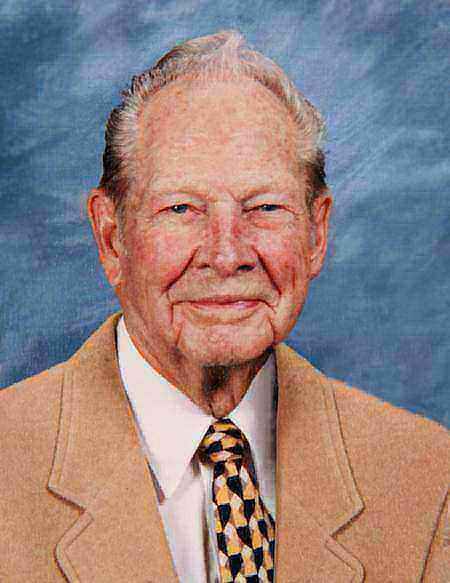 Ed was born on August 20, 1915 in St. Paul, MN, and grew up in Stillwater on the banks of the St. Croix River. He was preceded in death by his parents, John and Hilda, older brother Bill and younger sisters Margaret and Marion. He is much loved and survived by his wife Dottie, daughters Karen and Tina, grandchildren Loren and Kristin, 3 nephews and 5 nieces. Ed graduated from University of Minnesota with a BS in Forestry & Economic Zoology and received honors in graduate studies. He served in the 20th Weather Squadron in the U.S. Army Air Corps during WWII in the Phillipines and Japan. A lifelong outdoorsman, Ed retired as the Southeastern Regional Director of the U.S. Fish & Wildlife Service after a 34-year career, and consulted with the state of Georgia for many years after. In lieu of flowers, donations may be made to the National Fish & Wildlife Foundation, www.NFWF.org or NFWF, 1133 17th St. NW, Suite 1100, Washington, DC 20005.