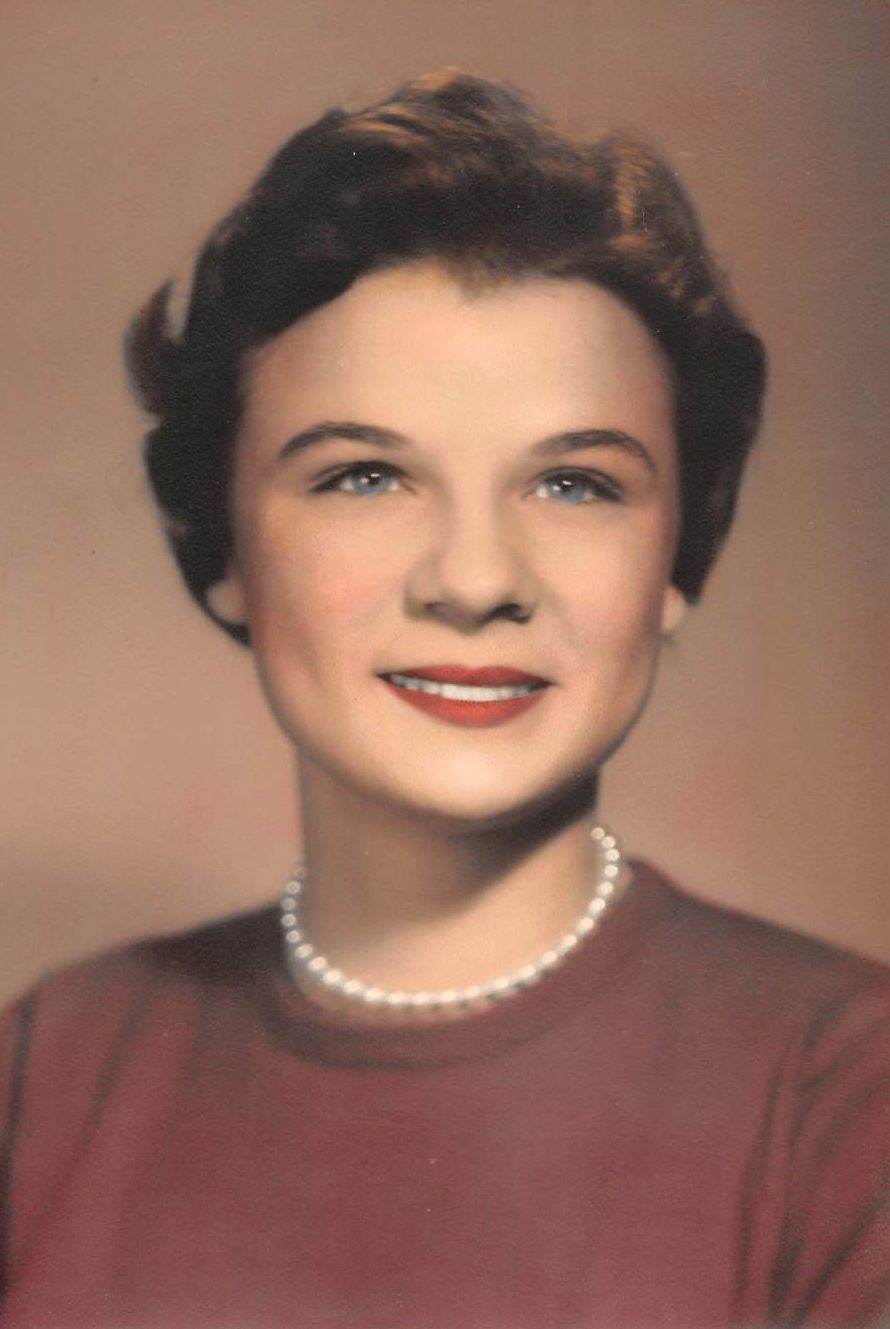 In Loving Memory of Carol Clyde Bullard Wilson December 29,1937 - July 10,2019 Carol was born on December 29,1937 to Lewis Terry Bullard and Evelyn Estes Bullard in Atlanta, GA. They lived in the East Lake area where Carol grew up. She graduated from Murphy High School in 1955 and attended Georgia State in Atlanta. Carol worked as a secretary for San Jose Elementary in Dunedin, FL and for Briarcliff High School and E-Tech in Atlanta. She began her career at the Dekalb Board of Realtors in September 1986 as the Board Administrator and later became the Executive Vice President in 1998. She retired from the board after 21 years in 2007. Carol dearly loved the beach, her dog Zoie, decorating her house, gardening, and spending time with her family. She enjoyed traveling for her job with the board, but was especially fond of traveling with her sweetheart, Bob Tidwell, who preceded her in death April 1,2019. Carol was of the Methodist faith. In addition to her parents, she was preceeded in death by her brother George L. Bullard. Survivors include daughter Leigh and son-in-law Eric Fish of Kennesaw; daughter Melissa and son-in-law Mike Holley of Lawrenceville; brother Robert and sister-in-law Carolyn Bullard of Canton; grandchildren Tyler Holley, Sarah Fish and Aaron Fish. Arrangements by Wages & Sons Funeral Home, 1031 Lawrenceville Highway Lawrenceville, GA 30046. (770) 277-4550. Online condolences may be expressed at www.wagesandsons.com.