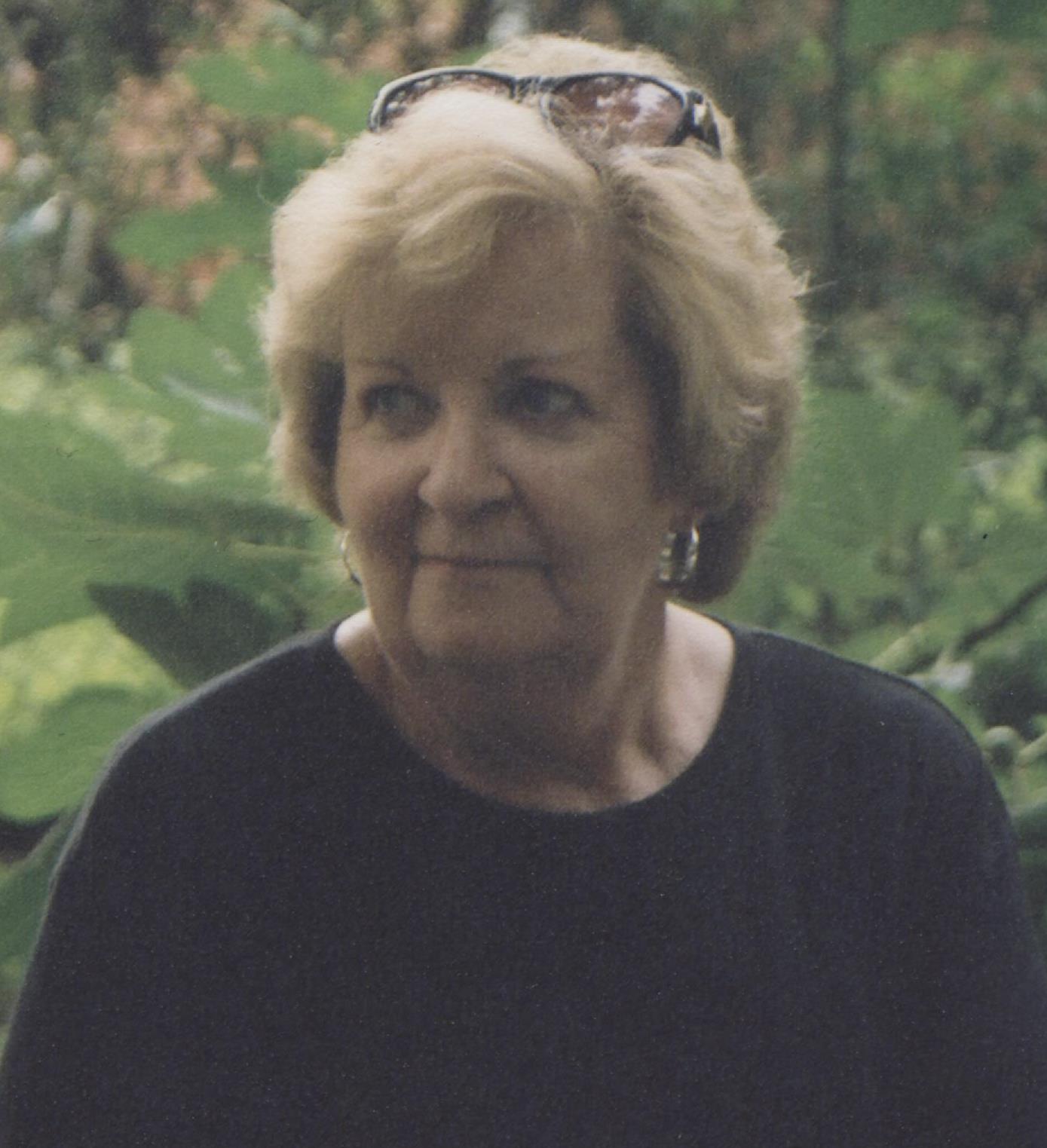 Carolyn Rutledge Hadaway, age 81, of Stone Mountain, Georgia passed away peacefully on January 23rd , 2020 at Northside – Cherokee. She was in the presence of her loving family.
The funeral service will be held Thursday, February 6th at Wages & Sons Funeral Home, 1040 Main St., Stone Mountain, Georgia. Pastors Dan Parker and Ken Magness will be officiating. All services will be held at the funeral home with visitation beginning at noon in the main parlor and the service at 1pm in the chapel. Burial will follow the funeral at Stone Mountain Cemetery (immediate family only). All funeral arrangements will be held by Wages & Sons.
Carolyn was born in Winder, Georgia March 6th, 1938, and grew up in Tucker. She was the daughter of Herbert A. Rutledge and Corine R. Davis who both predeceased her. She graduated from Tucker High School (Go Tigers!) in 1956. She held several class offices during high school acting as class secretary her senior year. She was member of the beta club, senior council, and a senior superlative (friendliest).
She met William L. (Bill) Hadaway from Stone Mountain while in high school. They married February 2, 1957, and were married for 52 years.
Carolyn worked many jobs throughout the years; but, spent most of her time in the cosmetology business running her own hair salon after graduating from the Decatur School of Cosmetology. Later in life, she worked in hospital administration as an outpatient administrator at Dekalb Medical Center (now Emory-Dekalb). Her favorite hobby was the camaraderie she shared with her girlfriends at movies and dinner. She loved Jesus and was very dedicated to her church, Stone Mountain Baptist Church.
Carolyn was preceded in death her husband Bill who passed away in June 2009. She is survived by her son Tim Hadaway (wife Gale), and her daughter, Jill Hadaway Brayton. She is also survived by her grandchildren and great-grandchildren; Jared Hadaway, Erin Nix (husband Kevin & son Ronin), Carly Hadaway, and Lori Brayton. Additional family members include her sister Joyce Honea and her family.
Carolyn always put others ahead of herself and was passionate about helping others. In lieu of flowers, memorial donations may be given to St. Jude Children’s Research Hospital. www.stjude.org

The family greatly appreciates donations made to these charities in Carolyn R. Hadaway 's name.