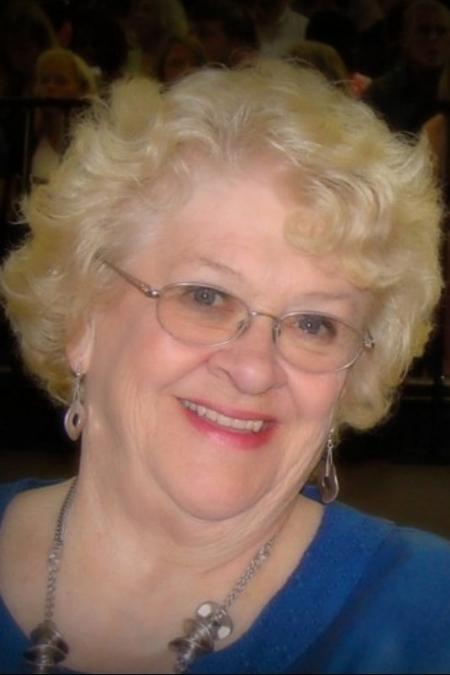 Carole Theresa Cathcart passed away at home with her family on Saturday, September 29, 2012 at the age of 74. Carole was born in New Bedford, MA, where she met and married her husband Al. She attended New Bedford, Vocational High School where she graduated in 1956. The two were married in 1958 in Massachusetts and then moved to Conyers, GA in 1971 and made Conyers their home. The two would have celebrated their 55th wedding anniversary in February, 2013. Carole was employed by Rockdale County for 17 years and worked with the recreation department as a secretary to the director. There she assisted with the coordination of many team sports which allowed her to interact with many in the community. Carole was a loving mother and grandmother and was an avid sports enthusiast. She enjoyed watching her sons and grandchildren participate in many different sports. She also had a passion for reading, which she did in her spare time, after sporting events. She is survived by her husband Elbert "Albie" Cathcart, two sons Chris Tina Cathcart and David Janna Cathcart all residing in Conyers. She had four grandchildren, Alexa Cathcart, Luke Cathcart, Ryan Cathcart, and Christina Cathcart all residing in Conyers. Mass will be held for Carole at St. Pius X Catholic Church, GA Hwy 20 South, Conyers, GA on Wednesday, October 3rd at 11:00 a.m. The family asks that in lieu of flowers, donations be made to St. Pius X Catholic Church, 2621 Lost Valley Court Southeast, Conyers, GA 30013.