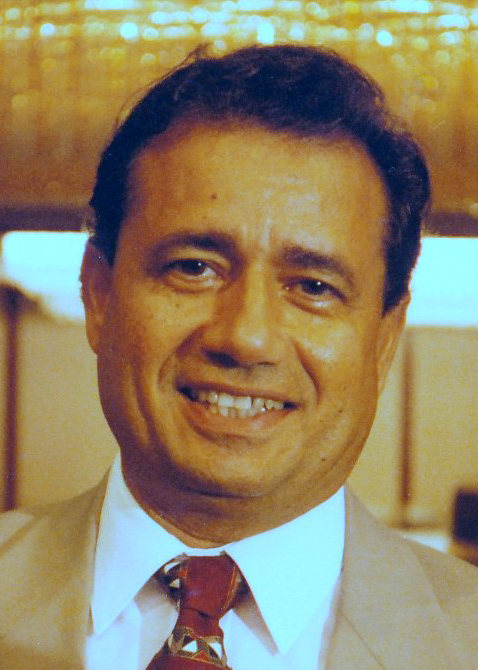 He was born in Rajpipla, India on October 4, 1941, son of the late Lavjibhai and Diwaliben Dodia. He is survived by his wife (Lalita), son (Manish), daughter (Darshana), and five grandchildren that gave him great joy.

Chandulal graduated in 1964 from MS University in Baroda with a BS in Mechanical Engineering. He immigrated to the US in 1974, initially living in Chicago, Illinois with his family. After seven years, they moved to Southern California for a brief period and finally settled in Augusta, Georgia where he was a Professional Engineer for almost 25 years at Bechtel Power Corporation.

Chandulal was a man of great faith, honor, and courage. He played many roles as head of the Dodia family: loving husband, giving brother, devoted father, and proud grandfather. His favorite pastimes included reading, playing with his grandchildren, and taking lots of road trips.

After suffering a debilitating stroke in 2005, he was paralyzed on the left side of his body. However, after hard work and immense willpower, he was able to walk (with limitations) again.

He was an avid tennis fan and his favorite player of all time was Rafa Nadal.

Chandulal will be missed dearly for his kindness, compassion,humility, loyalty, and most of all, his genuine smile.

Due to Covid-19 restrictions, there will be no public funeral.

Instead, the last rites will be performed by close family members, which will be viewable via livestream on Friday, November 6 at 10:00am

In lieu of flowers, donations may be made to one of the following non-profits:
• Hindu Temple Society of Augusta (https://augustahts.org)
• Shakti Mandir Atlanta (http://ambajiusa.org)
• American Stroke Foundation (https://americanstroke.org/donate)

Service will be delayed for a short time, please stand by until the service starts.