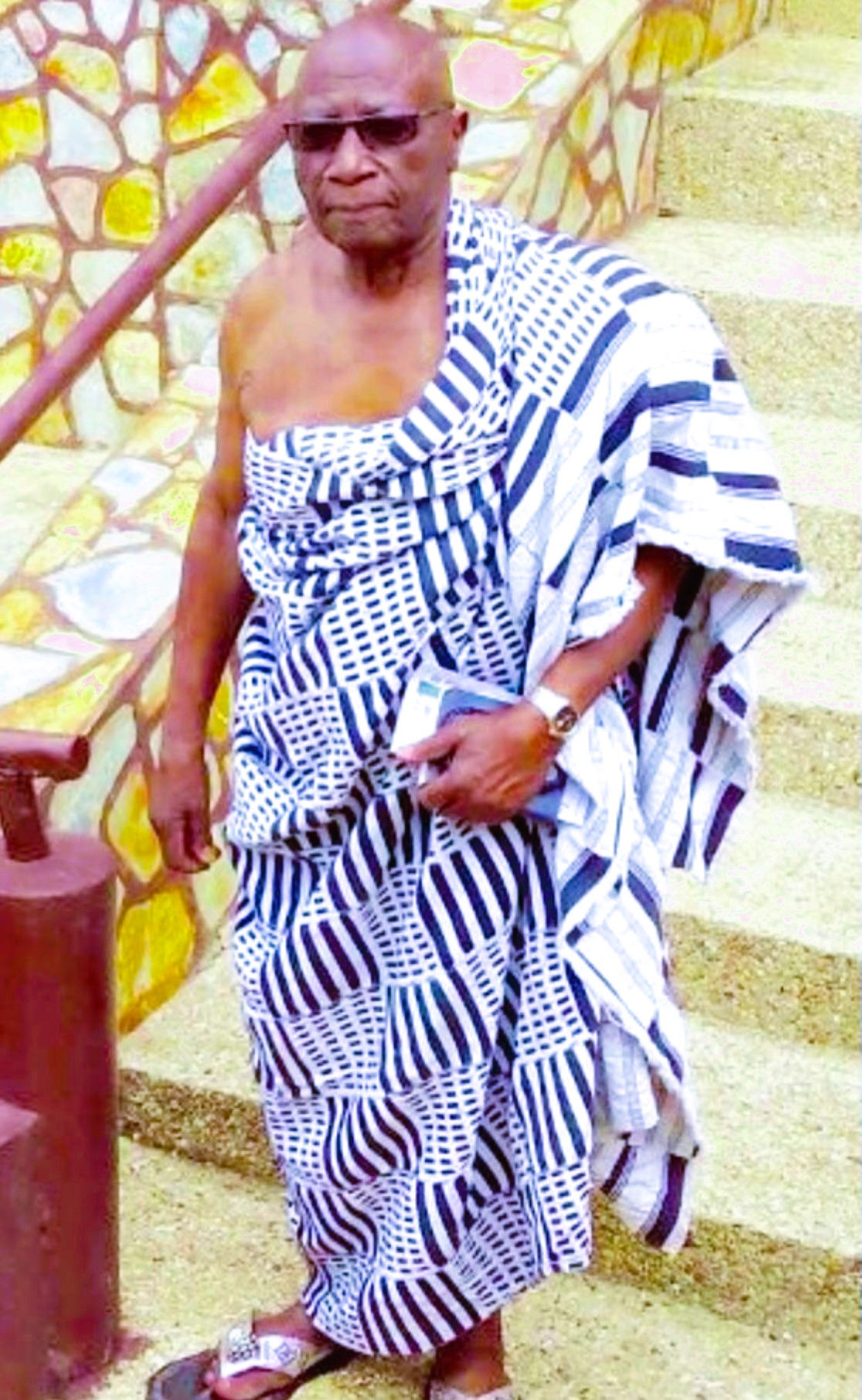 Born in: Ghana
Resided in: Georgia

Our dear Mr. Charles Atta Kodjoe Conduah, affectionately known as C.A.K., whose life on earth we celebrate, was born the second of twin brothers on 23rd March, 1934 at Aboso, a mining town in the western region of Gold Coast (Present day Ghana). He was christened Carilos (Charles) at the local Roman Catholic Church.

His intelligence was evident at an early age during his years at primary school, which he completed in two years less than the prescribed period of ten years.

Charles knew the importance of hard work and he instilled that same work ethic in his children and grandchildren.

He was a man of strong faith so he always spoke about the importance of family, hard work and the essence of time. One of his favorite quotes by Thomas Scott “A man cannot leave a better legacy to the world than a well-educated family”

He married Catherine Annan in 1964and together they raised five children.

He worked for the Audit Service in Ghana until he was assigned to the United Nations as Auditor General, which saw him travel to all corners of the earth as part of his duties.

He will be deeply missed by all who knew him.