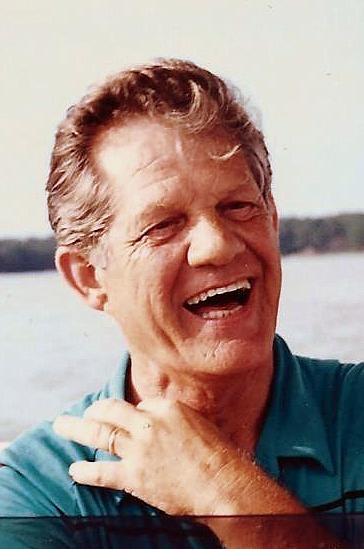 Charles H. Bain Sr Age 75 of Cropwell, Alabama passed away Thursday May 26, 2016. He was born May 01,1941 in Harlan, Ky. to the late Tilman and Opal Bain and was the third of four children. He served in the United States Army during Vietnam and retired after 20 years as a Sergeant First Class. He also retired from the Birmingham Board of Education JROTC after many years of service. He always said that the two best things he ever did was marry his wife B.J. and accept Jesus Christ as his Lord and Savior. He was a man who genuinely loved people and loved to laugh and enjoy life. He always looked on the positive side of things and had a way of getting things done, even when the odds appeared impossible. His smile, personality and sense of humor will be sorely missed. He was preceded in death by his parents Tilman and Opal Bain, brothers Tilman R Bain Jr(Betty) and Joe S Bain(Judy). He is survived by his wife of of 42 years Beverly Jean (B.J.) Bain, his sons Tilman R. Bain of Madison,AL and Charles H. Bain Jr (Melissa) of Hayden,AL and grandson Alex Bain, sister Ann Jones of Columbus,Ga.,Brotherinlaw Jack Biddy(Barbara) and a host of loving nieces and nephews. Funeral will be held on Wednesday June 1 at Wages & Sons 1040 Main Street Stone Mountain, GA 30083. Visitation will be at 10am, chapel at 11am with a precession and graveside service to follow.