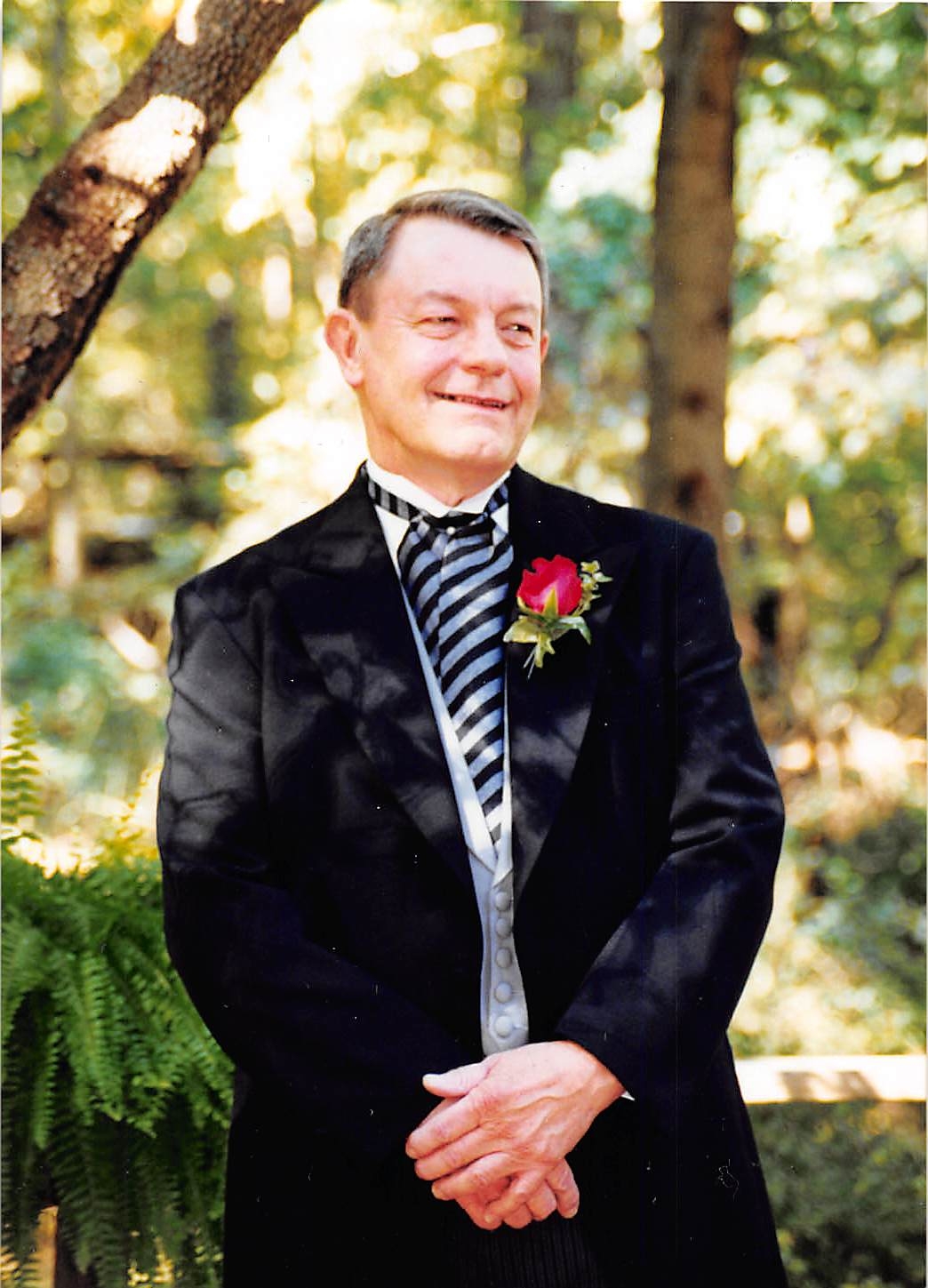 Charles "Chuck" W. Brandhorst, age 75, of Lilburn, GA passed away December 31, 2015 after a short battle with pancreatic cancer. He has been a resident of Lilburn, GA since 1998. Chuck was born in St. Louis, MO on June 27, 1940. He attended Washington University, St. Louis, MO and graduated with a degree in engineering, later earning his MBA. During his college years, he was a member of Beta fraternity. Chuck served as a Combat Engineer in the U.S. Army during the Vietnam Era. In later years, he worked as a drug addiction counselor and in recent years worked part-time as a sales associate with Auto Zone in Decatur, Ga. Chuck is survived by his wife Carolyn Clingan; son, John Brandhorst; daughter, Laurie of Atlanta, GA; plus a beloved granddaughter and grandson. The family will have a private memorial service, date to be determined.