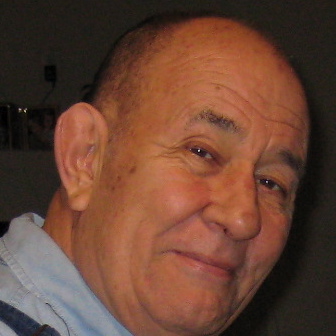 Charles Hamilton Eagle, 73, died of natural causes on April 25, 2013, at his Decatur, Georgia home. He was born on April 18, 1940, in Washington, D.C. Sometimes called Charlie, he graduated high school in Suitland, Maryland, in 1958. He served honorably in the Air Force from 1959-1963. He married his wife, Marianna, when both were working for IBM in Houston, Texas, serving the Space program among other projects. Both had strong ties to the Baltimore / D.C. area and lived there briefly before relocating to Polk County, Florida, where they raised a daughter. They later moved to North Carolina, before retiring to the Atlanta area. Charles had many lifelong interests including dogs, pocket knives and music. A country boy at heart if not by birth, he had fond memories of summers on his Uncle's farm in Iowa. Charles is preceded in death by his mother, his father and his sister-in-law and her husband. He is survived by his wife of 47 years, son-in-law and daughter, sister and brother-in-law, grandchildren, brother-in-law and sister-in-law, and he was blessed with one niece, and three nephews. In accordance with his wishes, Charles' body was cremated April 26, 2013.