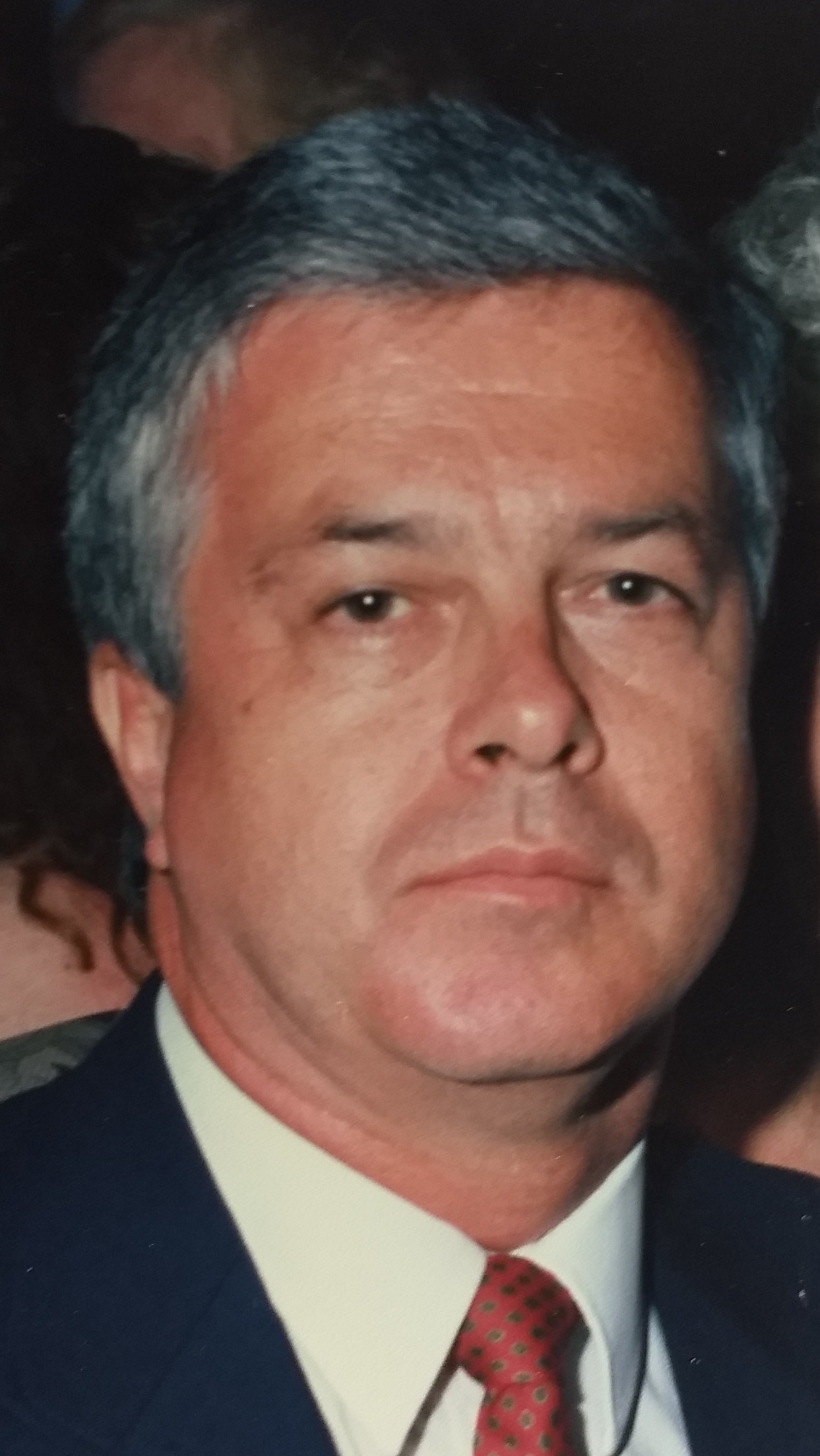 Charles Raymond Little, a lifelong Georgia resident, passed away Wednesday morning, May 27, after a valiant battle with cancer. Mr. Little was born on February 17, 1944 in Gainesville. He graduated from North Hall High School and then attended Truett-McConnell College on a basketball scholarship. He completed his college education by graduating from Georgia State University with a BBA. He worked for Georgia Power for many years until retirement. Not content to stay retired, he managed several retirement community properties in Covington, Alpharetta and Lawrenceville. That is where he met Rosemary Dove Bolton, whom he married in 1991. They lived in Lawrenceville and continued to work together for many years. Charles enjoyed playing golf, watching the Braves and tinkering in his basement shop. He had four stepchildren, nine grandchildren and nine great-grandchildren. He was preceded in death by his parents, C. J. and Elizabeth Little and a nephew, Todd. He is survived by his wife, Rosemary, his sisters Carol, Jane and Anita, and his brother, Donald. A celebration of life cook-out will be held after the health crisis is over.