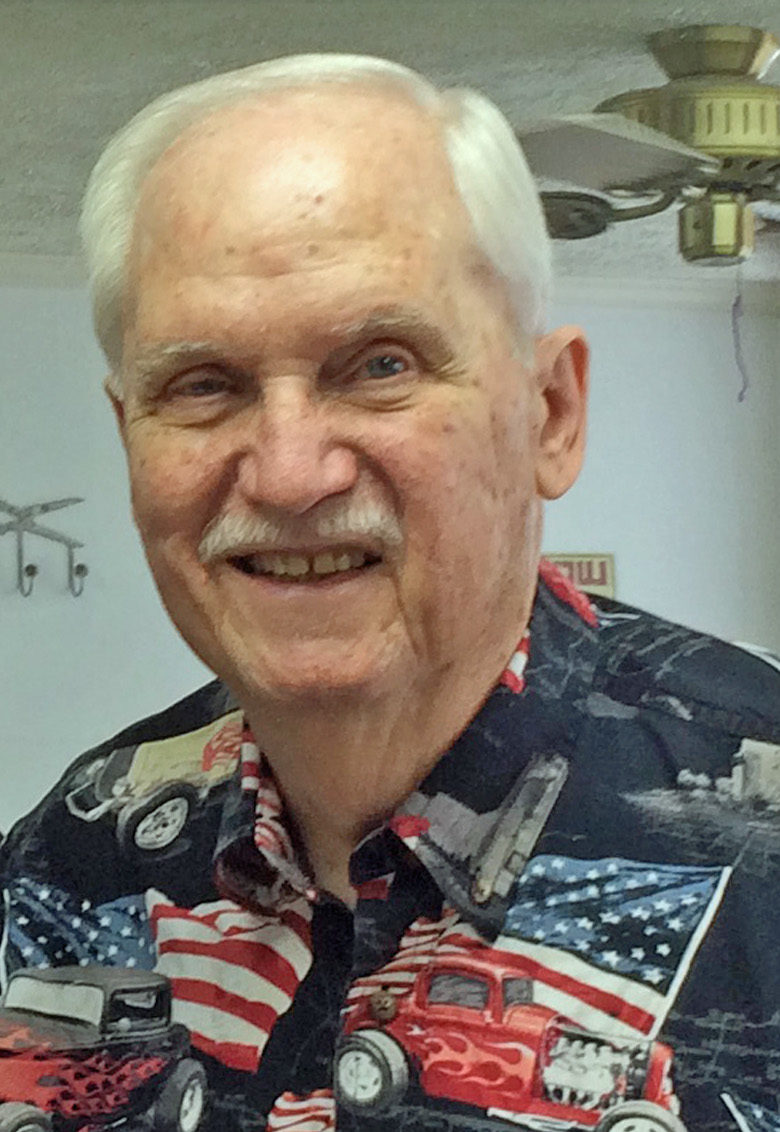 Charles Richard Martinchich passed away on Monday September 30th, 2019 after an extended illness.  Chuck was born on October 27, 1937 to Maxwell & Barbara (Smecker).  He had 2 older brothers:  Rudolph (Rudy) and Robert (Mart).  Chuck married his wife Patricia (Horgan) on April 15, 1961 and last celebrated their 58th anniversary.  He proudly served in the Army Reserves & graduated from Robert Morris College with an Accounting Degree.  Chuck & Pat were blessed with 2 daughters:  Susan (Gray) & Karen.  Chuck worked his way up in the corporate insurance industry at Maryland Casualty Company in Pittsburgh, Omaha, Baltimore and finally Atlanta.  He went on to become a popular realtor in the metro Atlanta area always going the extra mile for his customers,  Chuck lit up when he became a grandfather in 1987 & 1988.  He adored "his boys" Andrew & Brandon Gray.  Chuck was known for his wry sense of humor, giving spirit & smile for everyone he came in contact with.  He truly never met a stranger & would go out of his way to spread unexpected kind gestures to brighten someones day.  The staff at Brand Bank have known Chuck since 1979 & fondly remember him coming in often to get all the silver dollars they had in the tills & chatting with each of them.  Each morning he would put several in his pocket to give out to people he interacted with.  Chuck was a member of St John Neuman Catholic Church.  He had a beautiful singing voice & sang in several choirs over the years.  Chuck & Pat both sang in the choir at St. John Neuman for many years.  Over the years he loved to travel, bowl, collect antiques, see old cars and watch Steelers football-- he was an avid fan!  Both he and Pat were dog lovers adopting dogs over the years that became family.  They even were involved in showing & bred champions of his favorite breed of all the English Bulldog.  Chuck never fully retired from Real Estate & was working with clients until his illness 11 months ago.
He is survived by his wife Patricia (Horgan), Daughter Karen, Daughter Susan (Gray), her husband Charles Gray, & their sons Andrew Gray & Brandon Gray.  His brothers, Rudolph Martinchich & Robert Martinchich, along with their many children.  His sister in law Diane Mariani.
Charles will be cremated and the family has planned a memorial service.  The Memorial Mass will be held at Saint John Neuman Catholic Church 801 Tom Smith Road, Lilburn GA  30047  on Saturday, October 12, 2019 at 11:00 am.  The family will visit with friends immediately following the service.
In lieu of flowers, donations may be made to the family of Charles Martinchich, 1031 Lawrenceville Highway Lawrenceville, GA 30046.