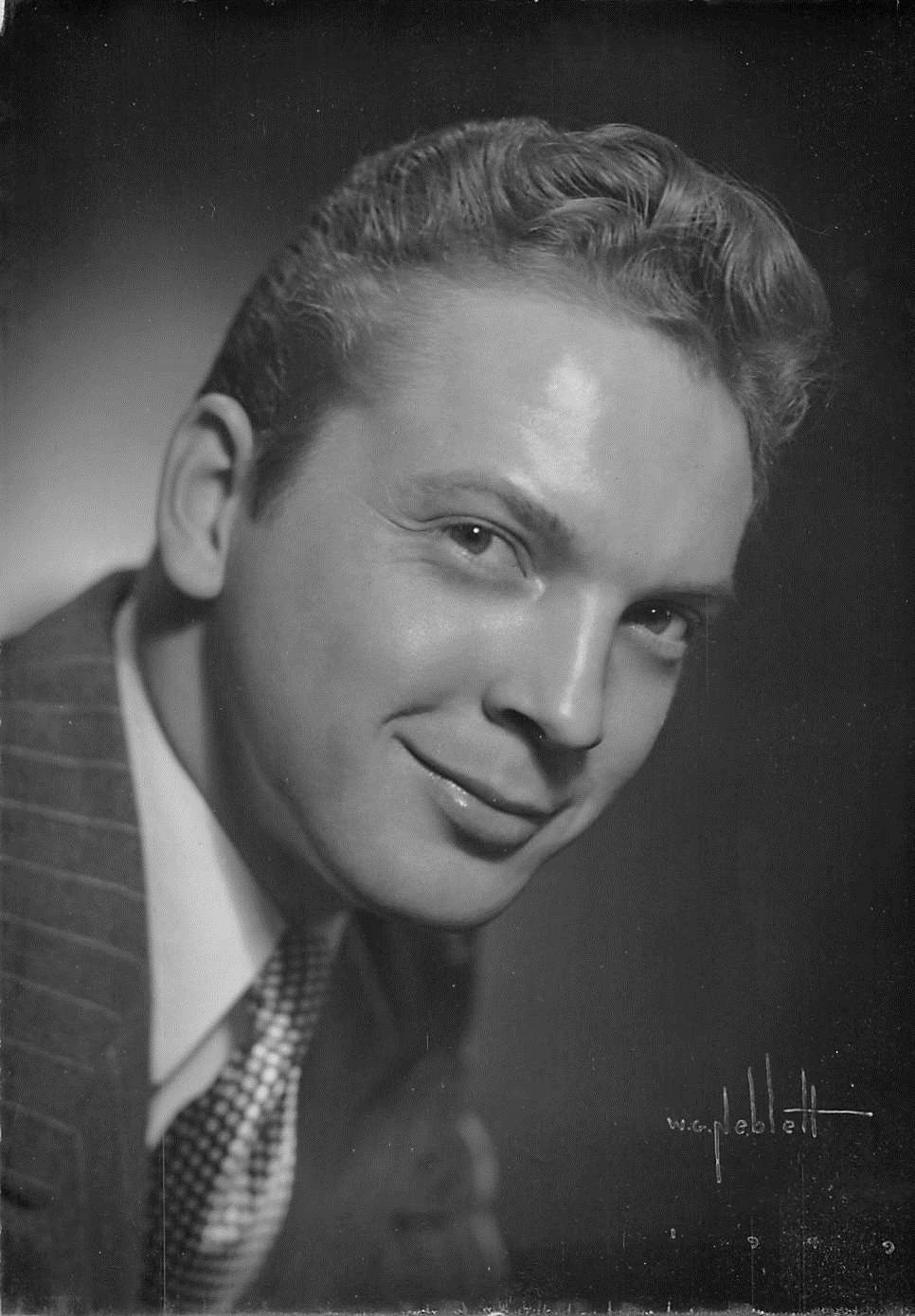 Charles Theodore Dismer, Jr., age 94, died on Wednesday, May 15, 2019. Charles was born in Atlanta April 9, 1925.  He grew up in Atlanta and was in the U.S. Navy in World War II serving in Alaska and the Aleutian Islands.  Known professionally as Preston Charles, he was a popular radio and TV personality in the Atlanta area in the late forties into the sixties.  In 1967, he was part of a group that put one of the first all-talk radio stations on the air in the southeast.  In 1969, Charles was offered a position as chief information officer for the Georgia Department of Veterans Service where he served for 25 years before retiring in 1994.  He was preceded in death by his parents, sister, nephew, and wife of 57 years, Rose Stefanis who died of ALS in 2007. He is survived by two daughters: Dr. Melodee Rose Davis (Tom, deceased) of Lilburn, and Dr. Stefanie D. Palma (Mike) of Dahlonega; grandchildren: Patrick J. Davis, Dr. Emily D. Shannon, Michael C. Palma, Dr. Cassandra P. Robertson, Angela P. Dunlap; and great grandchildren, Lina Dunlap, Penny Dunlap, and Cora Shannon; and his niece Jean Milewski Jensen of Rhode Island. A funeral service will be held at 1:00PM on Wednesday, May 22, 2019 at Wages & Sons Funeral Home, 1031 Lawrenceville Highway, Lawrenceville, GA 30046. 770-277-4550. Online condolences may be expressed at www.wagesandsons.com.  In lieu of flowers, the family requests donations be made to Project ALS, 801 Riverside Drive, Suite 6G, New York, NY 10032.