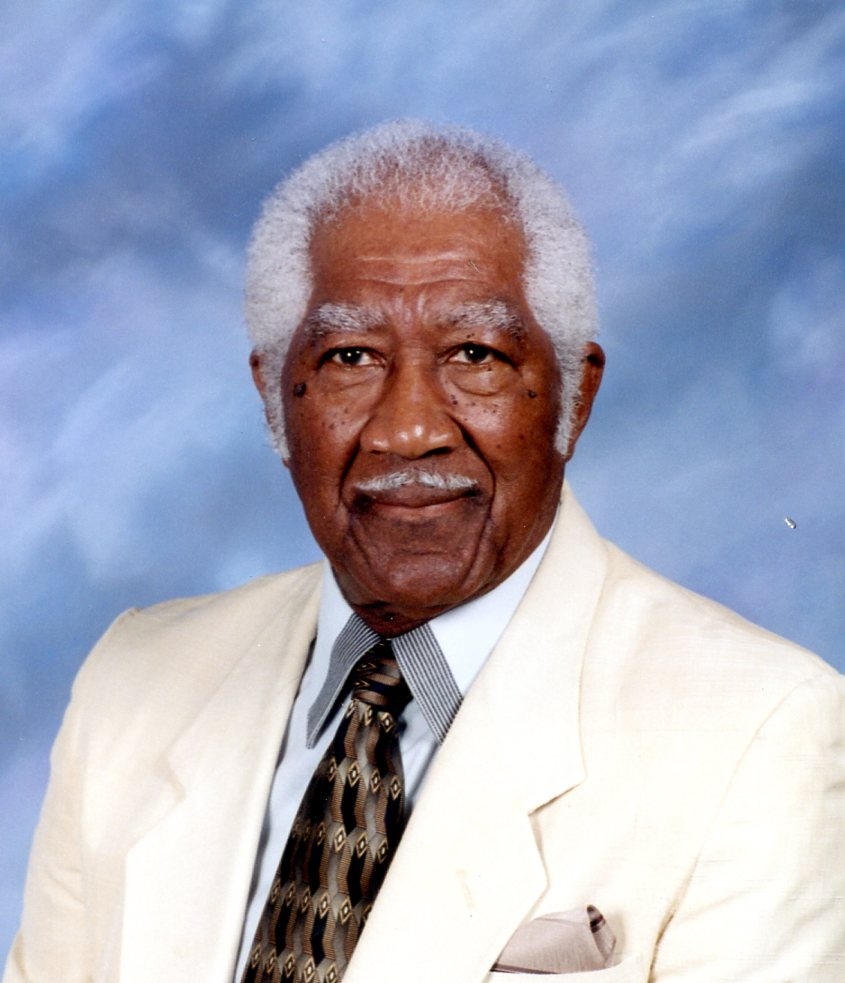 Charles Timothy Bell, Sr. – An Uncompromising Foot Soldier On August 30, 2017, after a long and robust life, Charles Timothy Bell, Sr. departed this life. He was a kind and gentle man whose unfaltering devotion to his family and friends is the true legacy of any man. Charles T. Bell, Sr. was born on September 9, 1918, in Atlanta, Georgia. He graduated from Booker T. Washington HS in 1936. While attending Clark College, Charles Sr. began working in his father’s real estate office in 1937, collecting rents from tenants. Following his honorable discharge from the Army in November 1945, Charles Sr. returned to the business of real estate with his father’s real estate firm, Bell Realty, of which he would eventually become principal owner. Charles Sr. was an outstanding real estate broker and contractor early in his career – credited with developing three major subdivisions in the Atlanta area for a then rapidly expanding black American population. Bell Realty was one of the founding firms of the Empire Real Estate Board. These real estate firms shone brightly in Atlanta’s black business mecca known as sweet Auburn Avenue. During the early days of the civil rights movement, Charles Sr. was privileged to support marches and sit-in demonstrations [for which he was jailed] and utilized his own resources to bond many of the demonstrators out of jail as well. Somehow, during all of this activity, Charles Sr. found time to play golf. However, for him and other black Atlantans, playing golf was not so simple as picking a golf course and paying the greens fee. In 1951, a foursome, consisting of Atlanta golfer Alfred “Tup” Holmes, Charles Bell Sr., Tup’s father, Dr. Hamilton Holmes, Sr., and Tup’s brother, Rev. Oliver Wendell Holmes, went to the Bobby Jones Golf Course in Buckhead and asked to play a round. They were denied entry as all city-owned golf courses were open only to whites. Two years later, in 1953, they launched one of Atlanta’s first desegregation cases, Holmes v. City of Atlanta. The case ultimately made its way to the U.S. Supreme Court where the justices reversed the City of Atlanta’s separate but equal solution that only permitted blacks to utilize public courses on Mondays and Tuesdays. Argued by a young Thurgood Marshall, the court decreed that separate but equal facilities are inherently unconstitutional. On Dec. 24, 1955, Tup Holmes, his brother Oliver and Charles Bell, Sr. became the first blacks to legally play on a City of Atlanta golf course. That game of golf helped change many things, and opened Atlanta recreational facilities to all of the city’s residents. The museum founded at the Bobby Jones Golf Course in November 2010 reminds us of this history and honors the courage and perseverance of those who did the heavy lifting. In 1998, Charles Sr. participated in the dedication of the Charlie Yates Golf Course in Atlanta for minority children. In 2003, he was presented with the Foot Soldier Award by the University of Georgia’s Department of Social Studies. The wake will take place on Thursday, September 7, 2017, between the hours of 5:00 pm and 7:00 pm, at the Nelson Memorial Mortuary, 501 Elberta Rd., Warner Robins, GA 31093. Charles Sr.’s homegoing services will be held Saturday September 9, 2017 at Atlanta Metro Way of the Cross Church, 781 Main St., Stone Mountain, GA 30083; interment will follow, with military honors, at Southview Cemetery, 1990 Jonesboro Rd, S.E. Atlanta, GA 30315.