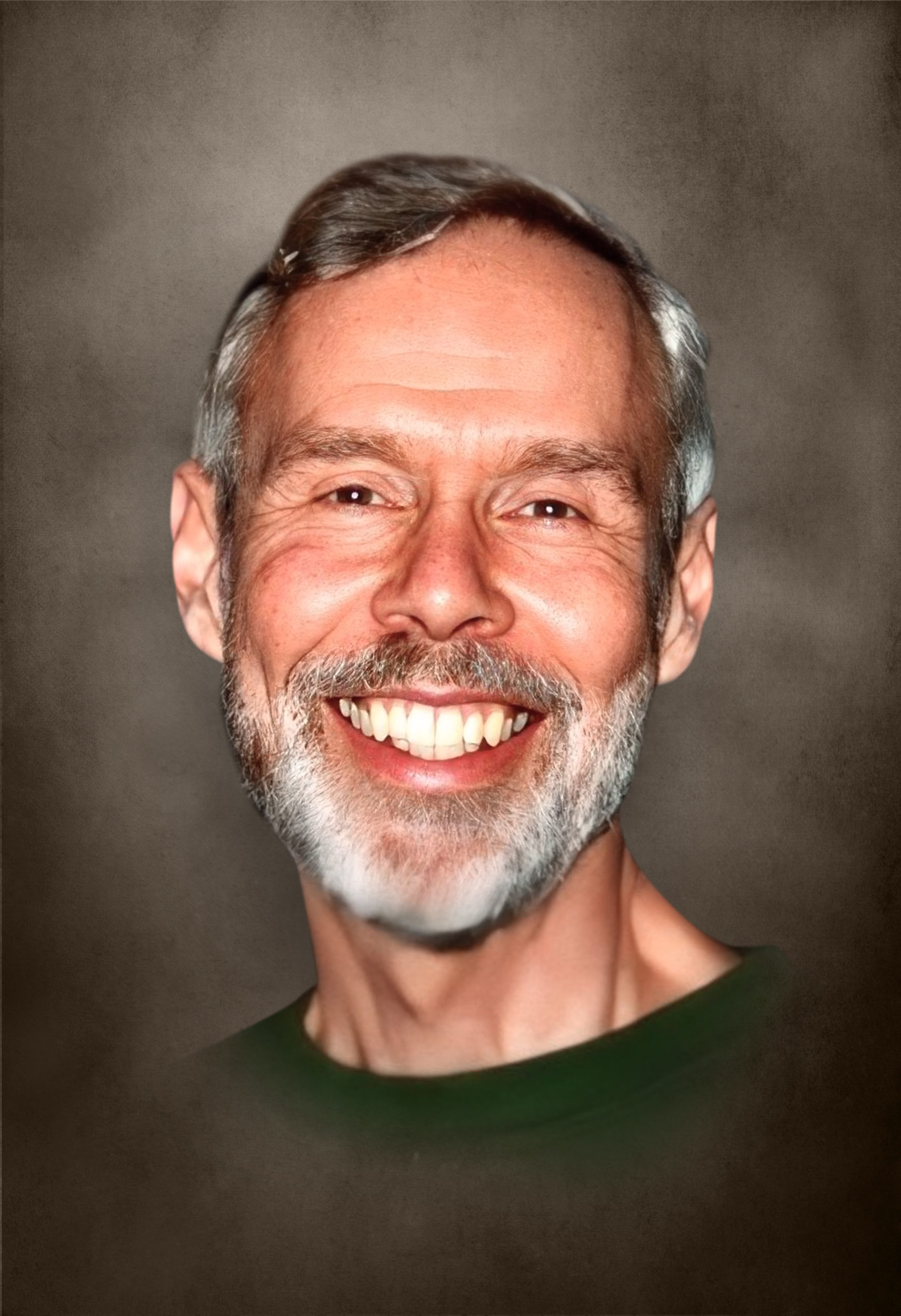 Charles V.K. Ohrenschall was born on November 9, 1939 to Robert and Dorothy Ohrenschall in Baltimore, Maryland, but he grew up in Sacremento, California. At the age of 17 he joined the Navy as an enlisted man and studied Avionics. Seeing his intelligence the Navy sent him to prep school and then to the University of Missouri through the ROTC program. After that it was pilot training. Upon completion he was assigned to an East Coast squadron involving Mediterranean Cruises. After that he was assigned to a West Coast squadron that involved him in flying over North Vietnam. The friendly skies of the United Airlines was his home for the next 10 years. During that time he became a Christian and heard the Lord calling him to Missionary Aviation. He flew a single engine Cessna over the vast plains of Southern Sudan with Wycliffe Bible Translators. Then as Chuck put it “he flew a desk in Togo West Africa” where he served as vice president of the branch. There he could speak French, which he had learned fluently in France.

Then it was back to the states to serve in the Regional Office in Stone Mountain. Here he was head of the Member Care Department. It was during this time he became interested in Psychology and got a Masters Degree from Liberty University. Then he created Teleios Counseling Ministry in 1992 until May of 2020.

During this time he pursued courses in writing and he has authored over 5 books. He also, over the course of 10 years had a ministry to Russia. Where he taught Russian Christians counseling principles. One book is now being published in Russian.

Charles had a massive stroke on May 25th and was hospitalized. After a up and down recovery he aspirated on stomach acid and contracted double pneumonia. He died peacefully on August 16, 2020.