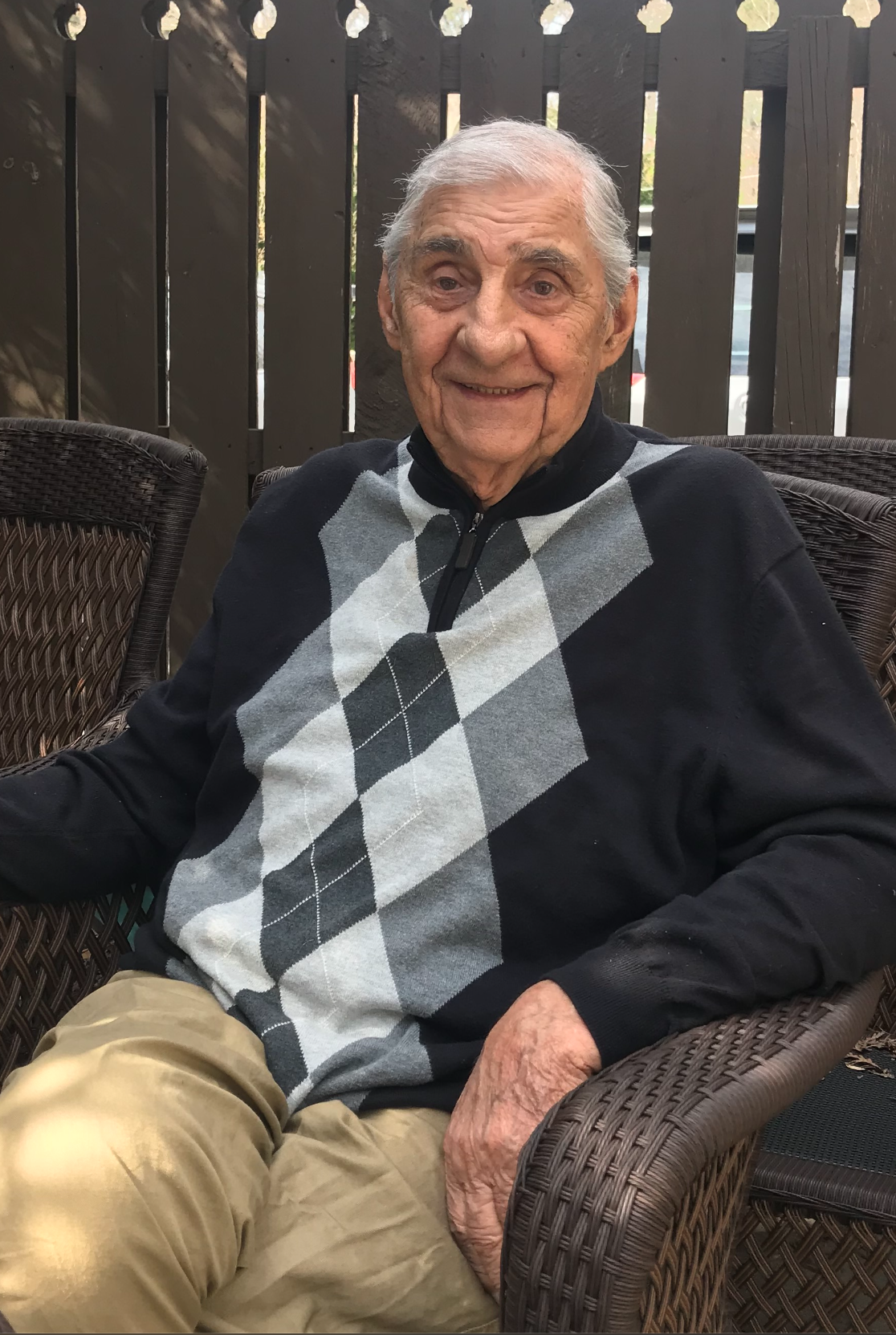 The world lost Charles William Trettel in the early morning of September 28, 2020. While
battling vascular dementia, he developed pneumonia in late summer and passed away
peacefully with his family nearby.

Charles was born on August 28,1934 in Tarentum, Pennsylvania to Michael and Margaret
Trettel. Known to family and friends as Charlie, Buddy or Soupy – his favorite name to be called
was Daddy and PaPo. He grew up and lived his early adult years in the Pittsburgh area.
After serving in the Korean War, Charlie received his undergraduate degree from Mount Union
College. He spent his career as a geologist in the specialized field of seismology with
Vibra-Tech Engineers. He had a passion for all things outdoors; but most specifically rocks,
hunting and fishing. These loves were passed on to his children and grandchildren alike, by
spending countless hours together enjoying the activities.

Our father was well loved because he loved so well. He will be missed, but never forgotten, by
all who were lucky enough to ever share his company. We are thankful for family and friends
who have shared their love and prayers with us and him over the last two years. We would
especially like to thank the wonderful staff at Sunrise of Five Forks, where Daddy was a
resident. Their care, support and love was evident every step of the way.

The family welcomes you to join them in celebrating Charlie’s life on Saturday, October 17,
2020, from 2:00 – 6:00pm at Hanarry Estates Clubhouse, 595 Johannah Place, Lilburn, Georgia.
In lieu of flowers, please consider making a donation to Dementia Spotlight Foundation.
https://dementiaspotlightfoundation.networkforgood.com/projects/110727-trettel-family-campaign