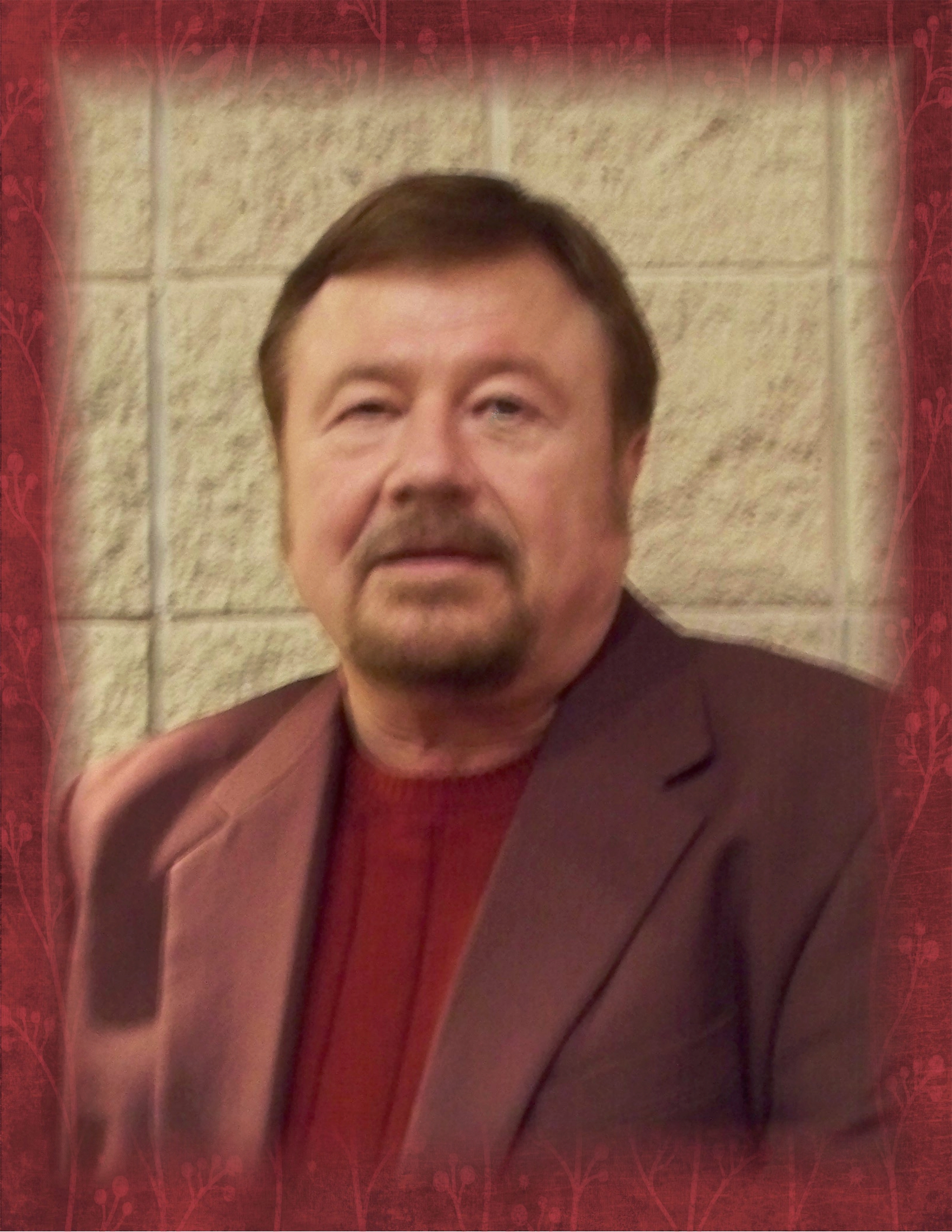 Mr. Young was born in Bogalusa, LA and  graduated Bogalusa High Class of 65.  He attended LSU for three years of pre- pharmacy classes and graduated from Northeast Louisiana School of Pharmacy in 1972.  He worked as a registered Pharmacist most of his life  and later earned a Degree in Naturalpathic Medicine.  He was a member of the United Methodist Church.

Mr. Young was preceded in death by his father  Chauncey Z. Young Sr. and mother Grace Elizabeth Harwell Young.  He is survived by his sister, Gloria Jean Cole; brother-in-law, William E. Cole; and niece, Elizabeth Ann Cole of Birmingham, AL.  His two children, Chauncey Z. Young III who is serving in the Navy; and Erica Young Thornsburg &  husband, Michael,  and their children Kimber and Michael of Catlettsburg, KY;  and numerous cousins in Bogalusa and Slidell LA.

Flowers accepted or in lieu of flowers, please donate to the Diabetes Foundation.  Online condolences may be expressed at www.wagesandsons.com.