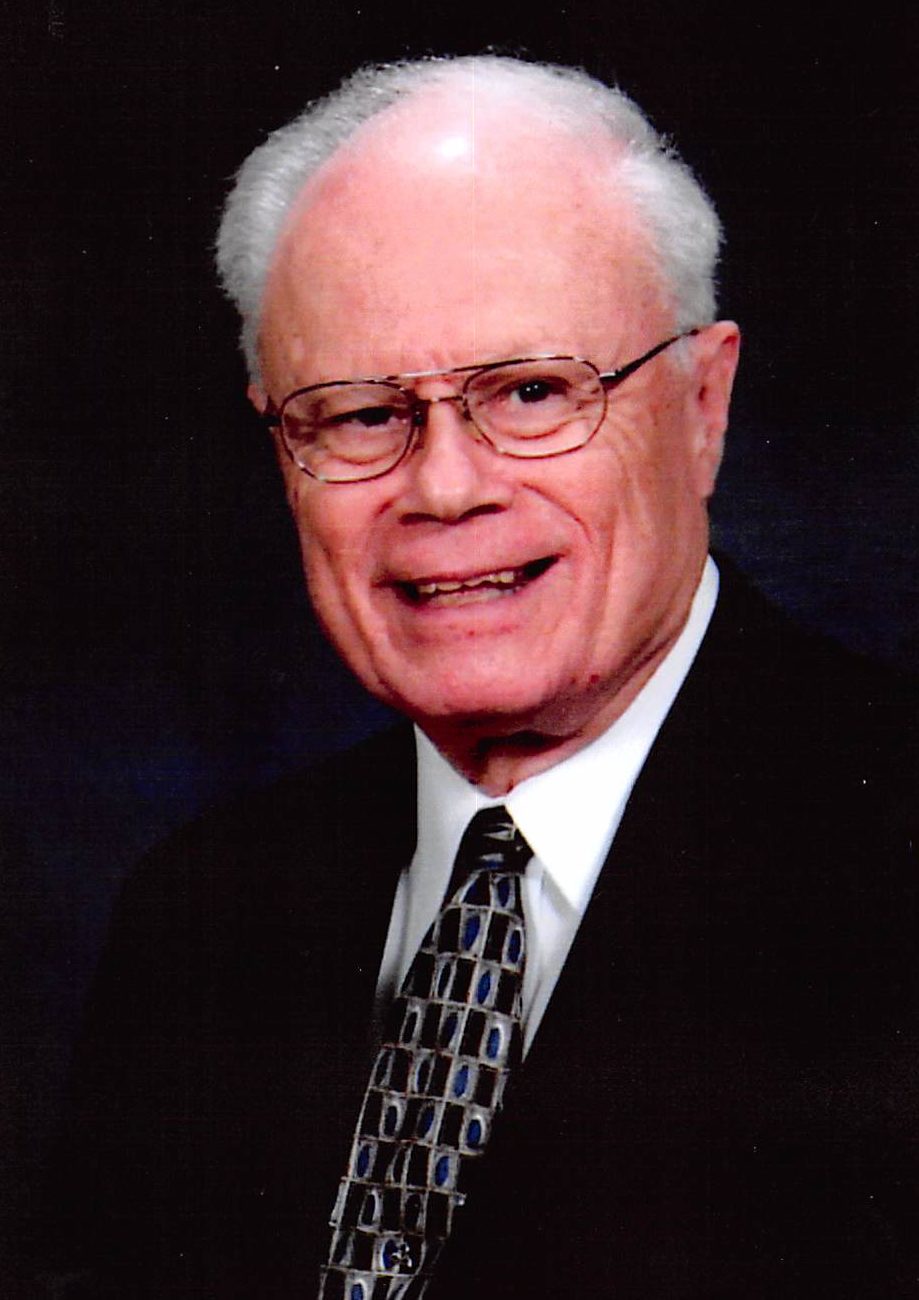 Chester Carroll King, age 88, of Lawrenceville, GA, passed away on April 19, 2020. Chester was born on November 27, 1931 in Houston, TX to Otho Carroll King and Pauline Lokey King. He graduated from Lamar High School in 1949. After serving three years in the U.S. Navy during the Korean War, he graduated Magna Cum Laude from the University of Houston in 1958 with a Bachelor of Business Administration in Finance. Chester is preceded in death by his wife, Norma Byrd King; his parents, Mr. and Mrs. O.C. King; and his brother, Gordon Lee King. He is survived by his children: Daughter, Carol (Carl) Walls, of Lawrenceville; Daughter, Paula King, of Clarkesville; and Son, Kevin (Michele) King, of Acworth, GA; and his grandchildren: Kathryn (Matt) Glaze Thacker, Rebecca Ann Glaze, Jessica Anne King, and Jacob Patrick King, as well as many nieces and nephews. Professionally, Chester retired from Tenneco Oil Company with 31 years of Financial Services/Retail Credit management in Houston and Atlanta. He consulted in Retail Marketing for 5 years; and after he and Norma retired to the north Georgia mountains in 1996, he served as a Church Administrator for 14 years. Music, primarily sacred music, was his passion. With a Licentiate Diploma in Organ Performance from Trinity College in London in 1955, throughout his life he shared his gift of music — studying piano at the Houston Conservatory of Music; privately instructing piano and organ; serving as the church organist or pianist for almost 40 years in several Protestant congregations; and composing sacred music. He was a member of First Baptist Church of Cornelia. In lieu of flowers, memorial gifts may be made to First Baptist Church of Cornelia, P.O. Box 96, Cornelia, GA 30531. A virtual service will be held at 11:00AM on Friday, April 24, 2020 in the Gwinnett Chapel of Wages & Sons Funeral Home. Online condolences may be expressed at www.wagesandsons.com.