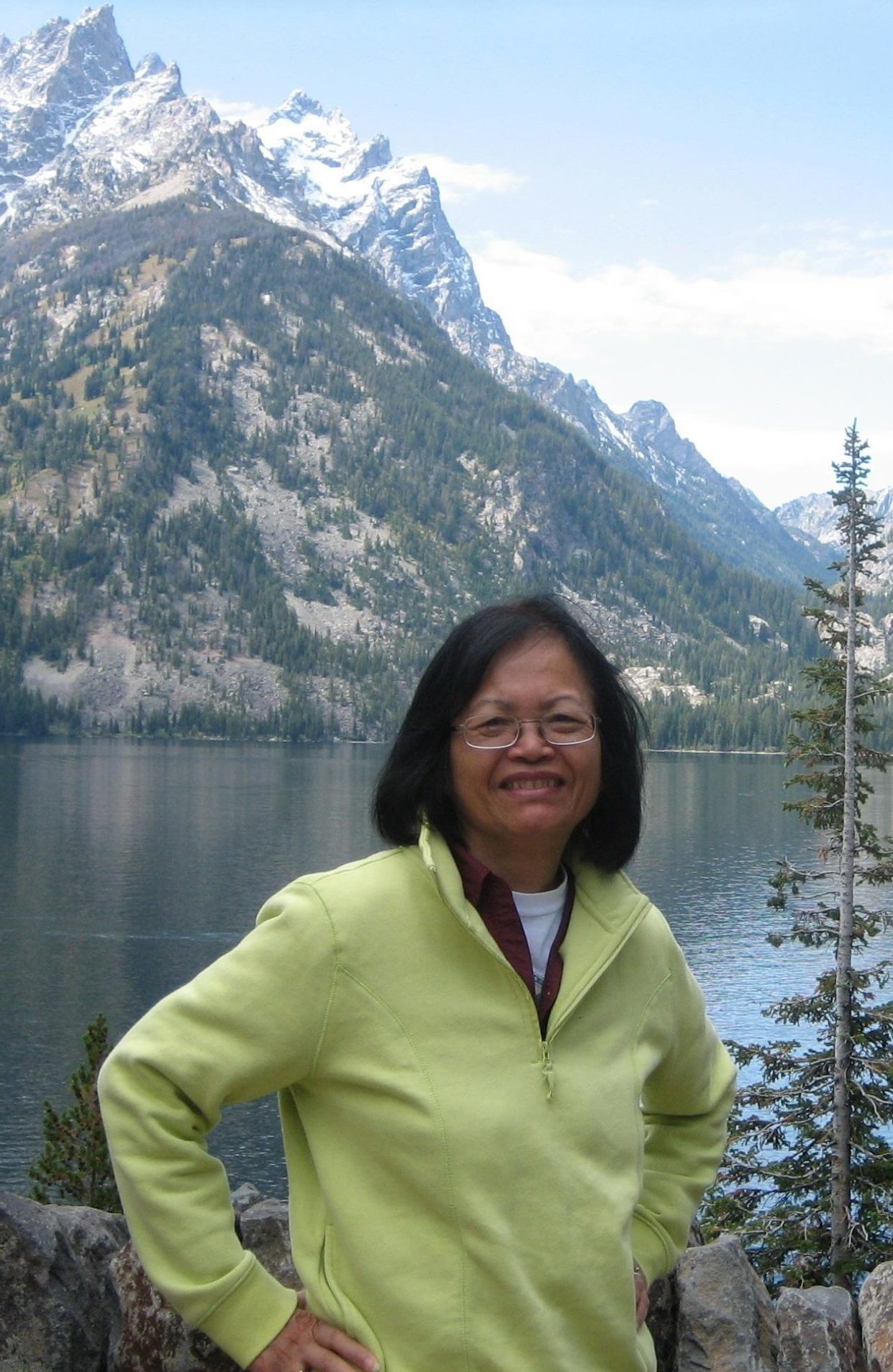 Chheng Orn Ny Evans was born March 3, 1948 in Kam Pong Cham, Cambodia. She grow up with four sisters and five brothers. While attending college, she engaged in political activities and was elected president of the Cambodian Student Association.

In 1974 she was encouraged by President Loh Nol to leave the country. She was reunited with her brothers, Ly and Heng in Baltimore, Maryland. In 1977, she married Dana Evans. They spent one year in Japan and an additional year in Korea,
where Jason was born. During this time she never gave up trying to rescue her family from Cambodia. In October 1980, while living in Roswell, GA, she was reunited with her mother, three sisters and other refugees totaling thirteen.
With thirteen refugees, Jason and newborn Chris, she still found time to help other Cambodians that resettled in the Atlanta Area. She would help families not only in College Park, Chamblee, and Conyers, but also in Columbus GA and Chattanooga, TN. Meanwhile she supported Hong Eng going to pharmacy school and Chantha going to nursing school. In 1988 she earned her master degree in chemistry from Georgia Tech. After 23 years, she retired from the department of Neurosurgery, Emory University. As a Research Lab Supervisory, she had 11 research works with 608 citations and 445 reads.

Rather then flowers please make donations to Cure PSP.