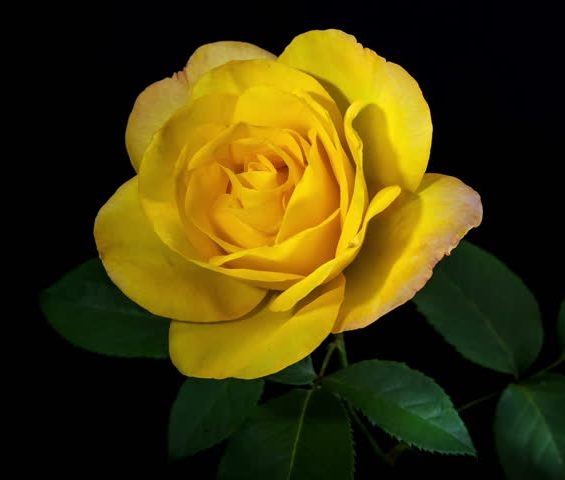 Christina Jean (Powell) Bruce passed away on March 23, 2018 at her home in Lawrenceville, GA following a sudden heart attack. She is survived by her daughters, Cori Bruce and Leslie (Bruce) Murphy, her mother, Wynelle (Keen) Phillips, her sister, Cynthia (Powell) Swofford, her brother, Fred (Butch) Powell, her nieces, Alexandra Powell, Alana (Powell) Gerard, and Lindsay (Morales) Bannister, her nephew, Nicolas Morales, and her two grandchildren, Amelia and Thomas Murphy. Christina was born on March 7, 1956 in Cedartown, GA, the youngest daughter of Wynelle (Keen) Phillips and Fred Powell. Chris graduated high school in 1974, and soon after met Thomas Bruce, who, in 1977 would become her husband. Chris and Tom became the proud parents of their daughter Cori, in August of 1978, and welcomed their second daughter, Leslie, in July of 1981. Chris adored her girls, and she and Tom raised them with a powerful sense of kindness, integrity, empathy and compassion. Where her husband, Tom was the reserved parent, Chris was the fun parent. She delighted in taking her daughters to the pool, amusement parks, and the beach. Chris made every effort to give them a joyous and memorable childhood. She was always there for her girls, whether it was helping with homework, wiping away tears, bandaging skinned knees, or cheering them on at a ball game. She encouraged them to pursue their dreams, and gave them the strength and guidance to persist through life’s obstacles. Chris also worked as a caregiver for adults with special needs. While raising her girls, she showed them firsthand what real empathy, kindness, and strength looked like when she was working. She lead by example in always treating those in her care with dignity and respect. Always interested in taking care of others, Chris later studied medical assisting, and earned her associate’s degree from Gwinnett Technical College in 2003. Later in life, Chris found immense joy in becoming a grandmother. She took great pleasure in spending time with her grandchildren, and always showered them with love and affection. Chris became a widow in August of 2017 when Tom, her beloved husband of 40 years, passed away. She and Tom are united once more now free from the pain and suffering of the physical world. They will forever live on in the hearts and minds of their family and friends who loved them so dear. Chris was a loving daughter, sister, wife, mother, and grandmother. Though she could drive everyone at least a little bit crazy, she will be missed beyond measure. May she rest in peace. In lieu of sending flowers, donations may be sent to ASPCA or The Humane Society in the name of Christina Jean Bruce.