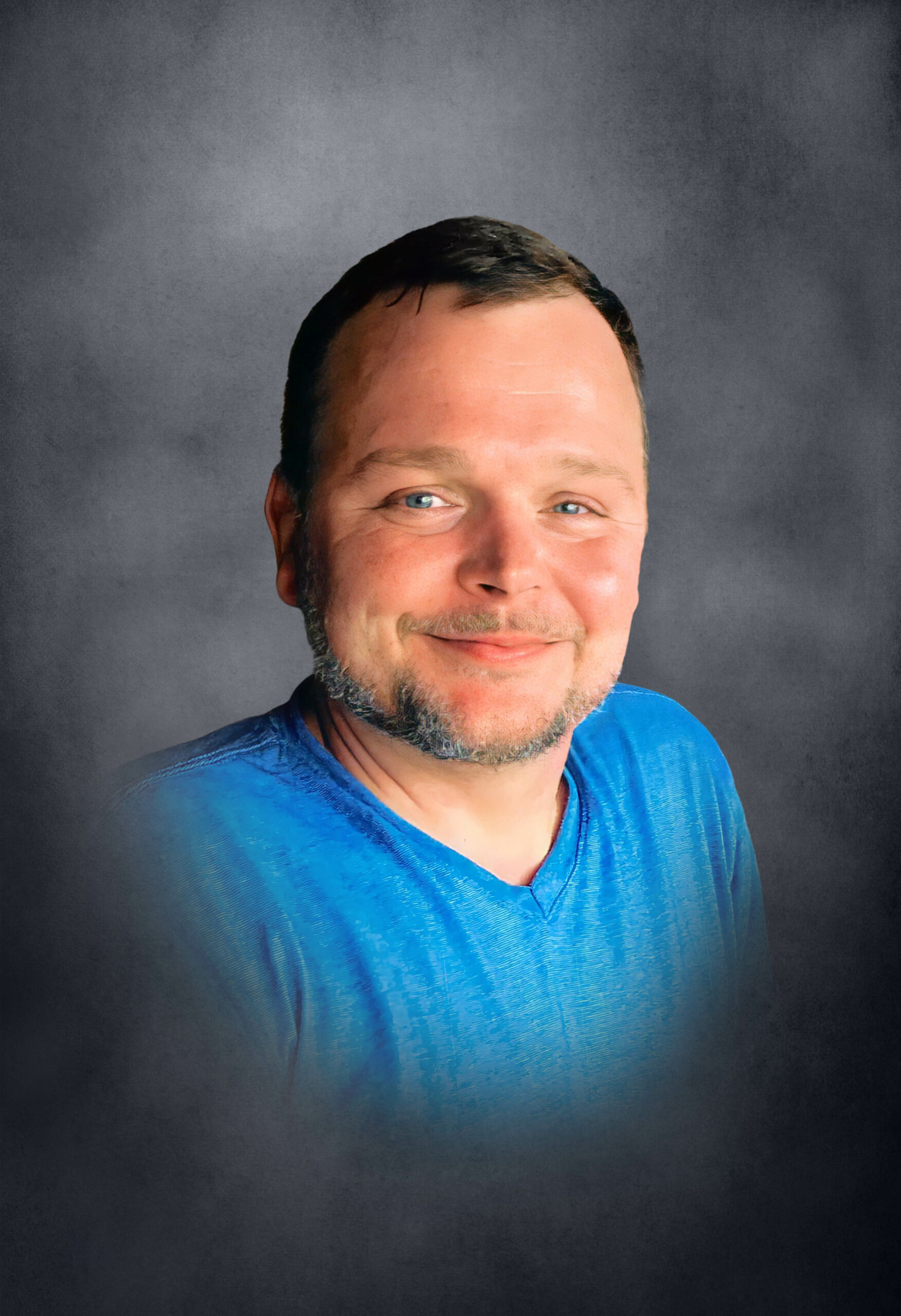 Christopher Brian Pinkard, devoted father, son, brother and uncle, peacefully passed away in his home in Carnesville, Georgia August 13, 2021. He was born in Atlanta, Georgia, on January 24, 1978.

Brian attended Dacula High School and worked in Sales at Weaver Auto Parts. He loved playing guitar, hiking, camping and being outdoors. Most importantly, he loved being with his family.

Brian is preceded in death by his maternal grandparents, Shirley A. Wallace and Emmett G. Wigley and his paternal grandfather, James L. Pinkard.