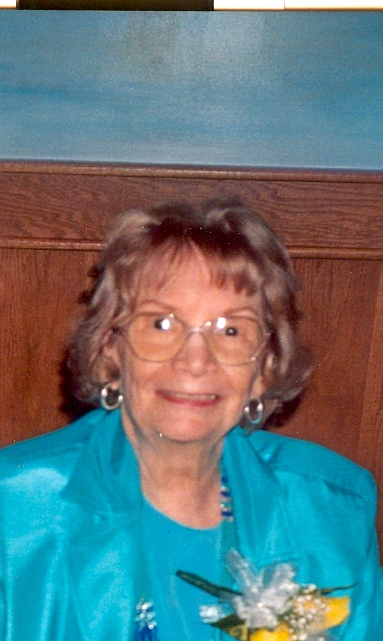 Shirley Elaine Coklan, 80, of Lawrenceville, GA, passed away Wednesday, April 10, 2013. Shirley was a longtime resident of Chicago, IL. She was married to Robert Coklan who preceded her in death in 1997. She was loved and is survived by her sons; Steven Margaret Coklan and Brian Coklan; grandchildren Jennifer Robert King and Matthew Coklan; brother and sister- in- laws Raymond D. and Shari Coklan and Ronald and Cindy Coklan and many nieces and nephews. The family will receive friends on Saturday, April 13, 2013 from 11:00 AM to 1:00 PM. Wages and Sons Gwinnett Chapel, 1031 Lawrenceville Hwy., Lawrenceville, GA. Online condolences may be expressed at www.wagesandsons.com