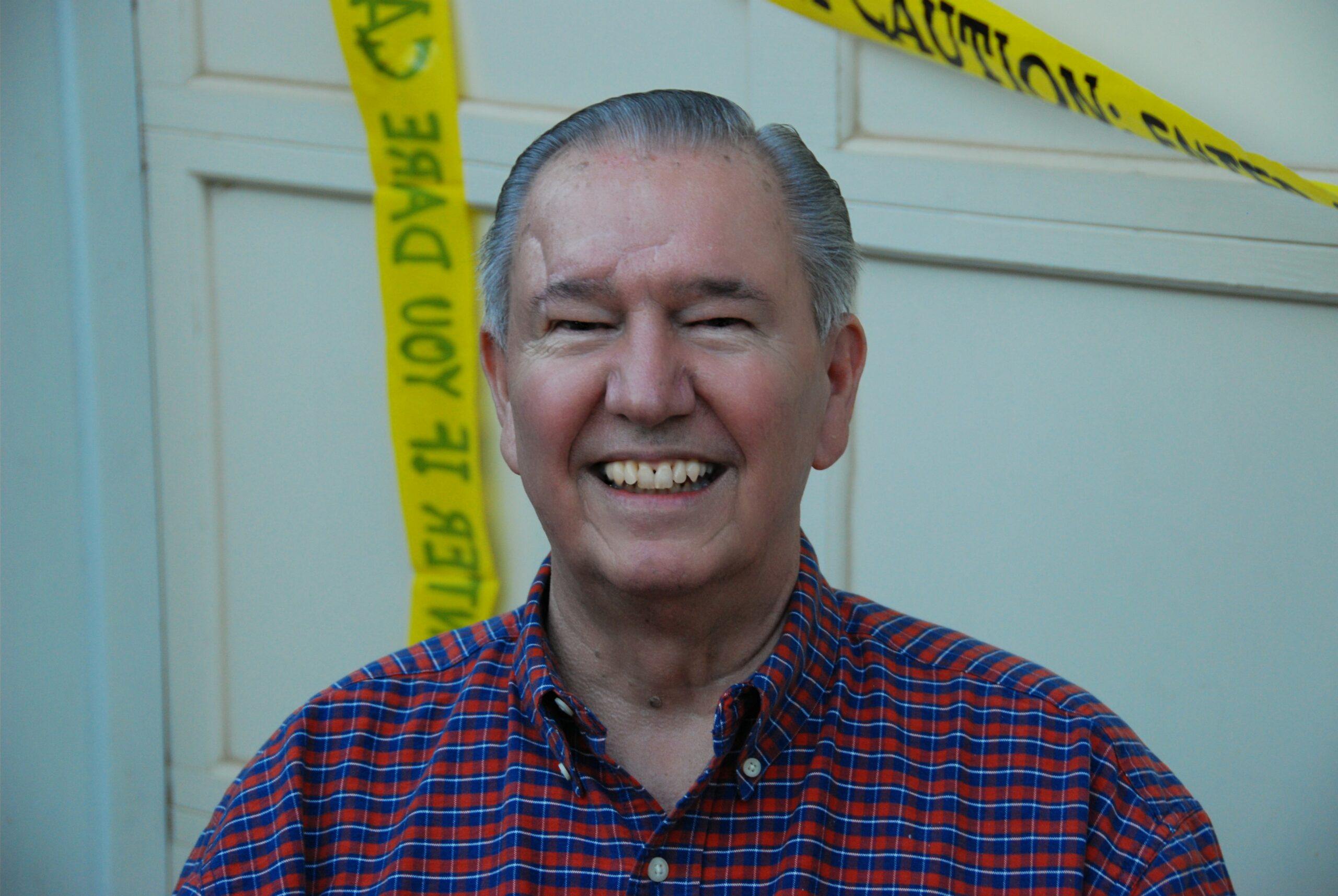 John’s first job was when at the age of 16, when he enlisted in the US Army and was stationed in Osaka, Japan for three years. Upon returning to the states, John married his wife and longtime partner Jane Lillie Clark on December 29, 1957, in Salisbury, NC.

John and Jane were with true life partners whose enduring love guided them through all of life’s ups and downs. They recently celebrating their 65th wedding anniversary. John & Jane have two sons named Curt and Joel and are blessed with four grandchildren Michael, Lauren, Jennifer, and Elizabeth.

John was a wonderful and devoted father who always loved Jane until his final day. John enjoyed over 44 years of dedicated service to his country, retiring as a Command Sergeant Major on his 60th birthday on January 25, 1992. John loved spending time with his family and especially with the grandkids. John and his wife Jane enjoyed traveling to Europe, Alaska, Canada, and the Blue Ridge Mountains during their 65 years of wonderful marriage.

In lieu of flowers, please donate to the Alzheimer’s Association in memory of John.