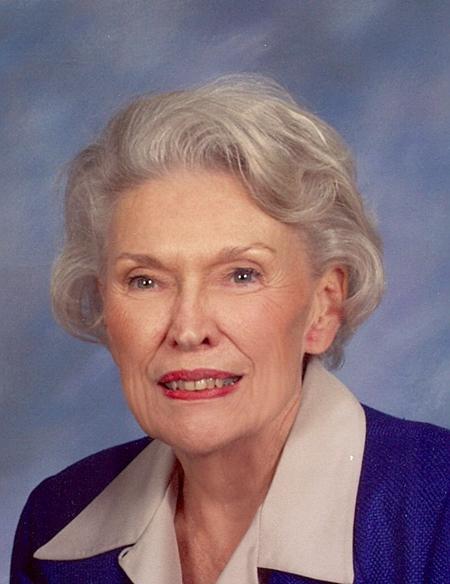 Sally Moorefield Cooledge, 83, of Atlanta passed away Sunday, May 13, 2012. Born in Douglas, Arizona on March 17, 1929, she was raised in Atlanta by the late Irma and Robert Moorefield. Sally graduated from Atlanta Girls High School in 1947 and received a Bachelor of Fine Arts from the University of Georgia in 1951. She married Calvin Matthews Cooledge in 1951 and together they raised their family in Buckhead. Sally was a homemaker, a bookkeeper and in public relations until she found her passion as a realtor. She started in real estate 33 years ago with Buckhead Brokers, now Coldwell Banker, where she remained an active agent. Sally was a member of Second Ponce de Leon Baptist Church and Cottage Garden Club. A gracious, gentle and charming true southern lady she left a lasting impression on all who knew her. Sally is survived by her husband Calvin Matthews Cooledge and three children: C. Mark Cooledge Teresa of Greer, SC; Rebecca Cooledge Stovall Phil of Atlanta; and Patricia Cooledge-Bollinger John of Key West, FL. She also is survived by five grandchildren: Luke Stovall; Ashley Stovall; Joshua Stovall; Morgan Cooledge and Erin Cooledge. In lieu of flowers, the family requests donations be made to Buckhead Christian Ministries or to Second Ponce de Leon Family Life Center. A Memorial Service will be held Saturday, May 19 at Second Ponce de Leon Baptist Church. Visitation will be at 10:00 in the Church Parlor followed by 11:00 Memorial Service in the Chapel.