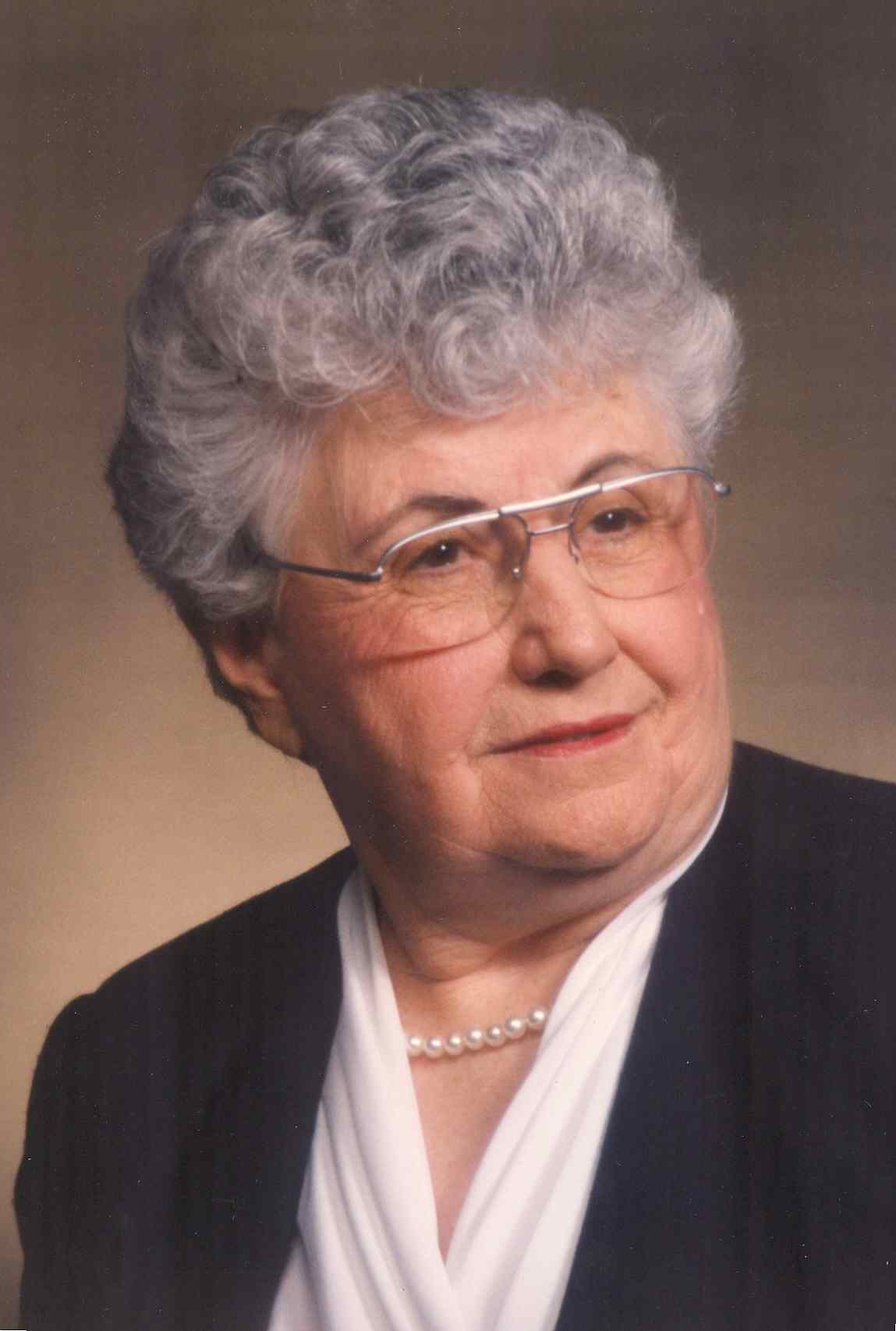 Mrs. Jane Stultz Cooper took her heavenly flight at age 95 on May 3, 2013. Mrs. Cooper was born March 24, 1918, the daughter of J. Frank and Nina Stultz of Martinsville, VA. She was the wife of Rev. L.W. Cooper who passed in 1994. Mrs. Cooper was a remarkable lady who will not be soon forgotten. Her kindness, gentleness, love for others, love for Christ, her family and friends was an inspiration for all. She was a dedicated pastor's wife and an employee of Dan River Mills until her retirement. Mrs. Cooper is lovingly remembered by her son, W. Frank Cooper and wife, Connie, of Atlanta, and half-brother, Harry Stultz, of Miami, FL. She is also dearly loved and missed by her 4 grandchildren and 6 great grandchildren and several nieces & nephews. She was preceded in death by brothers, John Stultz, Ben Stultz; sister, Mary Martin; and half-brother, Charles Stultz. Mrs. Cooper has spent the last 8 years at Life Care Center in Lawrenceville, GA and was dearly loved by all the staff that worked with her. The family greatly appreciates the staff of Life Care Center of Lawrenceville, GA and Homestead Hospice of Atlanta. A family graveside service will be held to honor her at Oakwood Cemetery in Martinsville, VA. Arrangements by Wages & Sons Gwinnett Chapel, 1031 Lawrenceville Hwy., Lawrenceville, GA 30046, 770-277-4550. Online condolences may be expressed at www.wagesandsons.com.