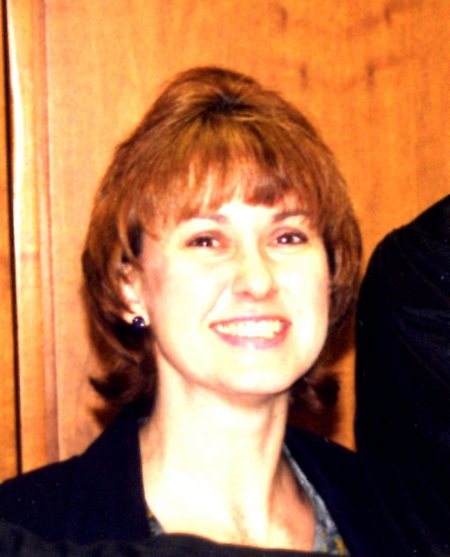 CASSIE TAYLOR CORKRAN Cassie Taylor Corkran, 55, died peacefully at home, husband and daughter by her side on February 24, 2013. She passed exactly six months after discovering a lump in her neck while visiting The Greenbrier in WV. The mass was diagnosed as lethal Anaplastic Thyroid Cancer. Despite the odds given by top experts she was determined to fight so that she could spend her final months with her family. One month after total thyroid removal, she walked in her fifth Susan G. Komen 3 Day Walk, 60 miles, this time with her husband and teammates at her side. Each day of life moved her goals forward. She attended Marshall University where she met her future husband, Ed. They remained friends following graduation until a chance meeting at a crossroad in Chimney Corner, WV. They were married 1987 in Raleigh, NC and moved to Stone Mountain. After leaving SAS Institute, she worked as a contracts administrator for MSA in Buckhead. She left that position to become Office Manager for her husband's newly opened medical practice until the arrival of her precious daughter, Reilly. Over the years she developed several interests including becoming a professional organizer. She loved the challenge and always knew exactly where things should be. She was an avid golfer playing regularly at Smoke Rise CC and Mystery Valley. She loved to travel and especially enjoyed Ireland, Italy and her beach condo in Ocean Isle, NC. She was a member of Harmony Grove United Methodist Church and active in Women's bible study at Greater Atlanta Christian School. She was preceded in death by her father, Raymond Eudell Taylor and her newborn son in 1996. She is survived by her mother, Blanche V. Taylor; husband, Dr. Edward Corkran; daughter, Reilly Corkran; Sister Judy Cash; brothers, Doug Taylor and Raymond Lee Taylor and a host of aunts, uncles, cousins, nieces and nephews. A Celebration of Life will be held at Smoke Rise Country Club 4900 Chedworth Drive, Smoke Rise GA 30087 on March 17th from 12-3 pm. Remembrances may be made to the Christian Life Fund of Greater Atlanta Christian School, 1575 Indian Trail Rd, Norcross GA 30093.