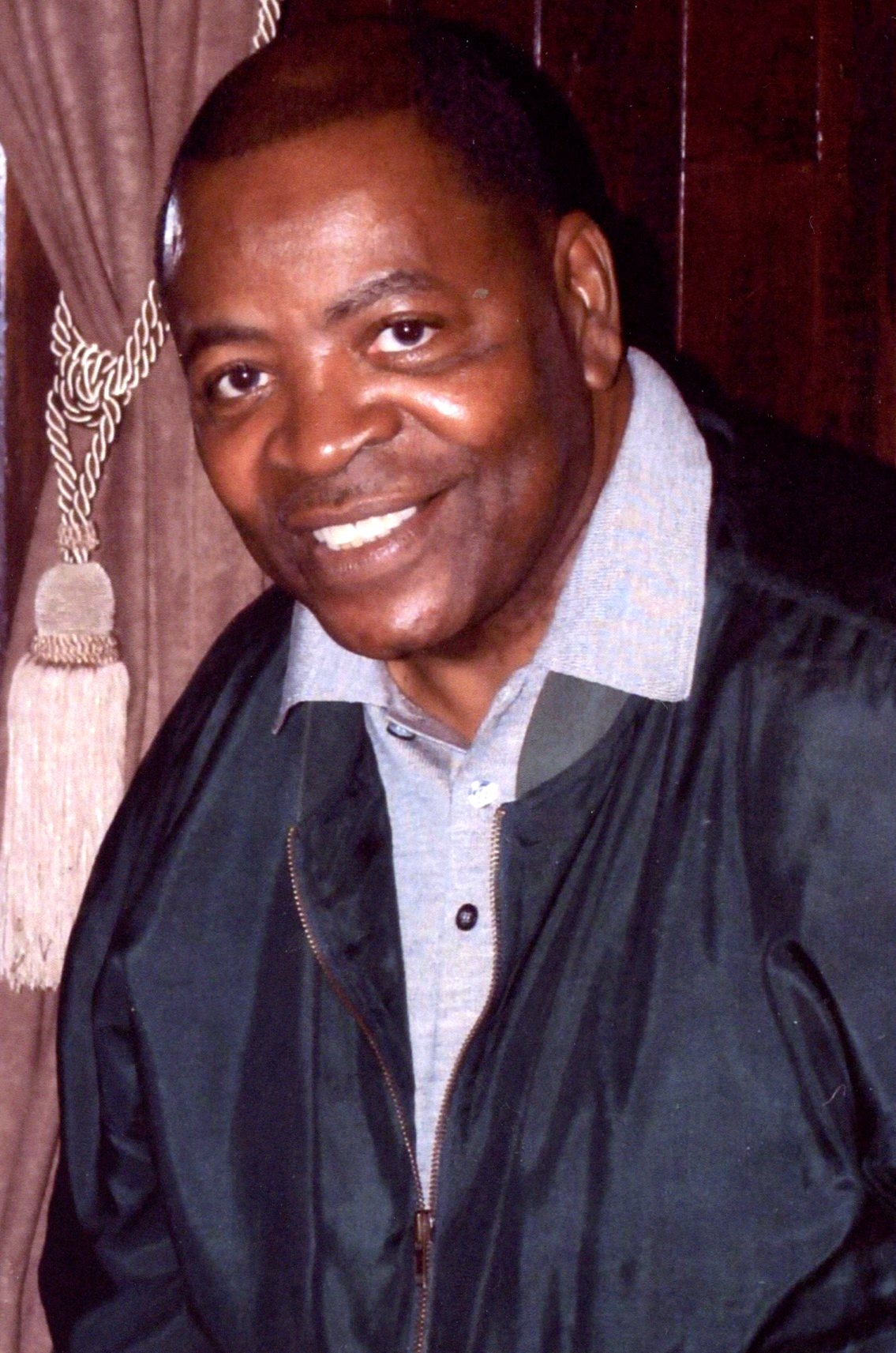 Curtis Lee Blanch, a son of the late Henry Wanamaker and Elizabeth Allen Blanch, was born on March 6, 1947 in Mount Vernon, New York. He attended local schools. Later he was drafted into the United States Army in 1966. He served one tour in Vietnam during the Vietnam War. He spent 17 years of his life in Spring Valley, New York. In 2004, he decided to move to Georgia and join his daughter and family. He resided in Snellville, Georgia for the past 14 years. Curtis’ treasured memories of his life will remain with his daughter, Fuciena Smith and husband Donald Smith, Jr. of Stone Mountain, Georgia; Son, Curtis Blanch, Jr. of Lithonia, Ga and Micheal Green of Mount Vernon, NY; Seven grandchildren, Sheniekwa Smith, Donald Smith III, Destiny Smith, Curtis Blanch III, Kiera Blanch, Ethan Flowers and Jaylynn Green; Four Great-grands and a host of nieces and nephews. Curtis was predeceased by his mother, father, Sister Deloris Burton and four brothers, John, Robert, George and Henry. Peacefully, Curtis departed this life on Tuesday, May 29, 2018 at 7:00 pm at the Atlanta VA Hospital. He will forever be remembered. Services will be held on Saturday, June 9, 2018 at 12 pm in the Chapel of Wages and Sons Funeral Home with Pastor Tyrone Barnette officiating. The family will receive friends Saturday; from 10 am to 12 pm. Interment will take place on Monday, June 11, 2018 at Georgia National Cemetery in Canton at 11:30 am. Arrangements handled by Wages & Sons Funeral Home Stone Mountain Chapel. Online condolences may be offered at www.wagesandsons.com