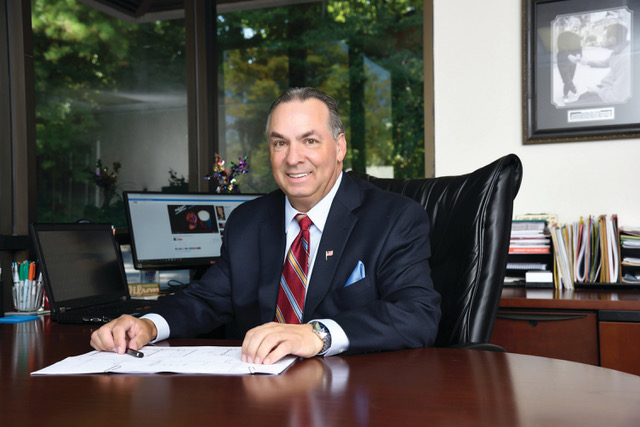 Daniel (Dan) Welgoss, of Lawrenceville, GA, passed away on Friday, October 25, 2019. He was born in Brooklyn, NY, on April 11, 1959, and raised by parents Helen & Michael Lynch. Dan was a 1978 graduate of Rondout Valley High. After high school, he served in the United States Army from 1982- 1984.  For the past 11 years, Dan has successfully owned and operated Classic Office Interiors in Norcross, GA. Along with running his own business, Dan was also an active member of the Gwinnett Chamber of Commerce. One of his favorite hobbies was golf; he was an avid golfer and a member of Country Club of Gwinnett and even played on a PGA Amateur Tour. Dan is survived by his daughter, Shelby Welgoss; his siblings, MaryAnn Bresciani, Lou Lynch, Chicky Kilmer, Nicky, John, Michael Welgoss, Billy Riley and Patsy Riley. A memorial service will be held at 10:30AM on Tuesday, November 5, 2019 at Cannon United Methodist Church, 2424 Webb Gin House Rd SW, Snellville, GA 30078, with Rev. Skip Johnson and Rev. James Gwin officiating. Arrangements by Wages & Sons Funeral Home, 1031 Lawrenceville Highway Lawrenceville, GA 30046. (770) 277-4550. Online condolences may be expressed at www.wagesandsons.com.