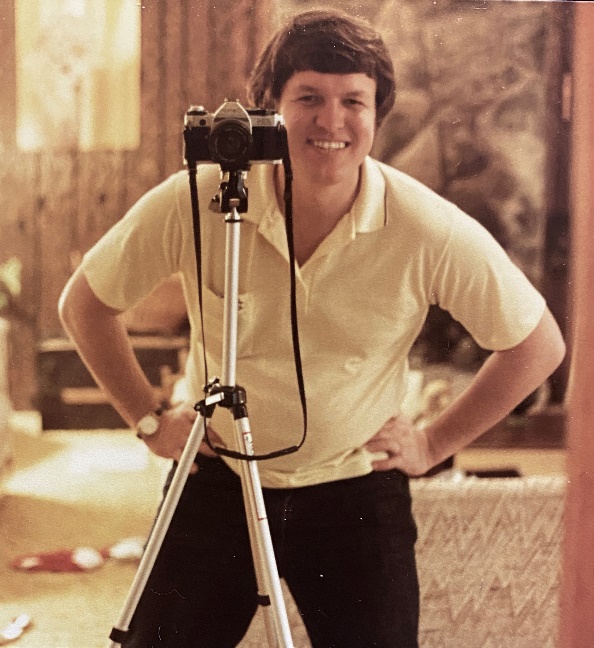 With his wife of 48 years by his side, Daniel D. Griffin passed peacefully from this world into the next at the home they shared for most of their marriage on Saturday, July 4th, 2020. “Dan” or “Danny,” as he was known to his friends, was born in Nashville, Georgia on March 24, 1949 to Miriam Burgess Griffin and William D. Griffin. A devoted husband, son, father, grandfather, brother, uncle, and friend, Danny was preceded in death by his parents. Danny graduated from Berrien County High School in 1967, earned a B.S. in Sociology from the University of Georgia, and achieved a Master’s Degree in Middle Grades Education, also from UGA. Dan was a gifted educator who believed that any child could learn with a caring and consistent influence. He taught public school, tutored children and adults, coached softball, and was always ready with a patient explanation or piece of advice. He came from a musical family who loved to share their gifts, which Dan did continuously as a member of numerous choirs throughout his life. His deep bass voice is one of the things those who knew him will miss most. Danny enjoyed photography, science fiction, Braves baseball, and a good glass of sweet tea. He took great delight in the simple things of this life; a well-cooked meal, the call of a whippoorwill on a quiet walk in the woods, and the love of his family brought him immense joy.

Dan was a lifelong member of the United Methodist Church and a long-time member of Bethesda United Methodist in Lawrenceville. His faith was the cornerstone of his worldview and carried him through many challenges, including his cancer diagnosis. Danny had a pure faith in his Savior and believed deeply in the words of Jesus which could be seen in his patience, his love, and his kindness to everyone he met. His example to his children and grandchildren of a life lived with honesty, devotion, and perseverance is his greatest legacy.

Surviving are his wife, Betty Jordan Griffin, who was the love of his life and the center of his world; his children Jordan Griffin and his wife Nessa and Sally Griffin Alexander and her husband Jay, all of whom he was more proud of than he could express; his grandchildren Charlotte, Griffin, Gwendolyn, Harry, Jack, and Redic; his sister Aurena DeFoor and her husband Jimmy; and Betty’s sister Hellen Brown and her husband Dennis. Many treasured nieces, nephews, and beloved neighborhood kids who could always count on Dan for a smile. Finally, Dan’s church and neighborhood family, who were an integral part of his life, are also left with the memory of his generous presence.

Serving as pallbearers are: Jordan Griffin, Jay Alexander, Trey Jordan, Nathan DeFoor, Jeff DeFoor, Tyler Cruthirds, and Chris Zigler.
Visitation is Tuesday, July 7, 2020 from 5:00 p.m. to 8:00 p.m. at Wages and Sons Gwinnett Chapel in Lawrenceville. Funeral services will be conducted at The Nett Church at Bethesda, located at 444 Bethesda Church Road, on Wednesday, July 8, 2020 at 11:00 a.m. with the Rev. Dr. Rodrigo Cruz officiating. Interment will immediately follow the service at Gwinnett Memorial Park. Wages and Sons Gwinnett Chapel is in charge of arrangements.