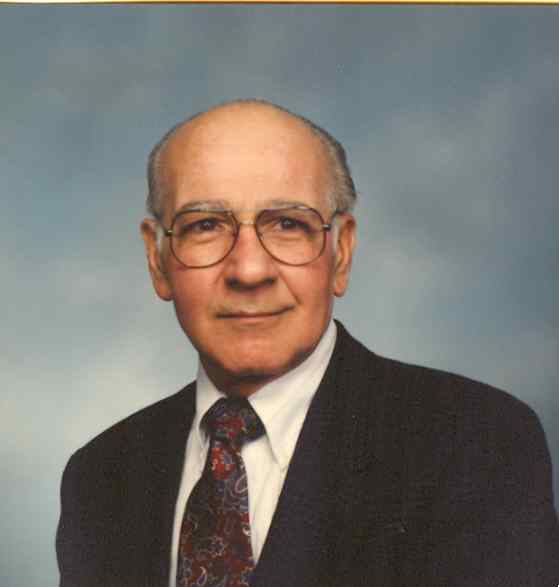 Daniel Lewis Donovan, age 85, died February 1, 2014 at Gwinnett Medical Center. Donovan was born February 26, 1928 in Toledo, Ohio, the only son of Daniel Andrew and Zula Jeannette (Lewis) Donovan. He attended Toledo public schools graduating from Morrison R. Waite high school and then enlisted in the United States Army near the end of WWII and served in the Army reserves after that. He readily admitted that the only battles he was in were at the Green Frog Saloon in El Paso, Texas. Using the G. I. Bill he attended the University of Toledo and Wayne State University in Detroit, Michigan where he studied mechanical engineering. He began his engineering career at the Libbey Owens Ford Glass Company in Toledo, Ohio as a mechanical draftsman at the age of 16 years. After college, he worked at various consulting companies in Detroit, Michigan and for the Continental Motors Corporation where he became Chief Project Engineer in internal combustion engine design. After a few years, he moved back to Toledo, Ohio and was employed as a fuel systems engineer for the Tilloston Manufacturing Company becoming Chief Engineer in 1968. Tilloston was purchased by Borg Warner's Marvel Schebler division and Donovan was promoted to Vice President of Engineering for that division. He was a creative engineer and had several International Patents issued in his name. He became tired of division politics and requested early retirement in 1983 to form Donovan Incorporated, an independent consulting company with clients in Ireland, Italy, Germany, Sweden, Japan and the United States. In 1990 he closed the company to spend time with his two minor children, Daniel and Erin. Dan's father died in 1941 and his mother died in 1946. He had one sister, Deloris, who died in 1995. In their teen years Dan and his sister lived with their paternal grandmother, Nell Dunnett. They were of a financially poor family and were encouraged and helped by Dan's school teacher Sylvia Molter and her husband Richard. His successful life was very much assisted by their encouragement. He married Carol Marie Kotecki in 1950 and they had three children; Jill Teitlebaum of Maumee, Ohio, Jane McDaniel of Lilburn, Georgia, and Maryellen Richbourg of Lawrenceville, Georgia. They divorced in 1970 and in 1975 he married Beverly Ann Rogers and had two children, Daniel Donovan of Atlanta, Georgia and Erin Perry of Olathe,Kansas. Surviving are his five children and nine grandchildren and four great grandchildren. He was a member of the Elks lodge 401 and the Moose lodge 684. He enjoyed playing golf and bowling with his lodge friends. A funeral service will be held February 6, 2014 at 3:00pm in Wages & Sons Gwinnett Chapel with Dr. Holley officiating and interment will follow in the Gwinnett Memorial park cemetery. Family will receive friends Thursday, February 6, 2014, from 1:30pm until 3:00pm. Wages & Sons Funeral Home 1031 Lawrenceville Hwy Lawrenceville, Georgia 30046. 770-277-4550. In lieu of flowers, donations may be made to Make a Wish Foundation or Toys for Tots. Online condolences may be expressed at www.wagesandsons.com