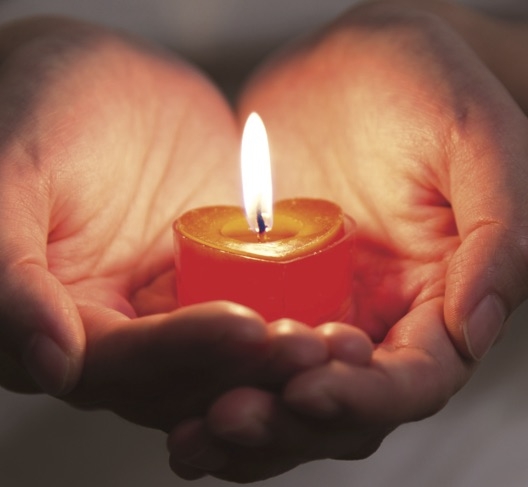 Daniel Rutherford Lee passed away on October 7, 2019 at Meadowbrook Nursing Home after a long illness. He was born in Knoxville, TN and was 81 years old.

He received an A.B. degree from Emory University. Dan was a bible student and especially enjoyed composing various bible translations on his several computers. He was a computer programmer and an accomplished musician. He liked building and flying model airplanes.

He is survived by his wife, Jean Stokes Lee of Decatur, GA; other relatives including, Charles Stokes of Cochran, GA, William G. Smith and Lynda Simmons of Columbus, GA, Barbara Lee, Mathew Lee and Michelle Lee of Marietta, GA.

It was Dan's wishes to be cremated with no memorial.

Memorial contributions in Dan's honor may be made to any organization of your choice regarding dementia or to families caring for an individual with dementia.

Online condolences may be offered at www.WagesandSons.com