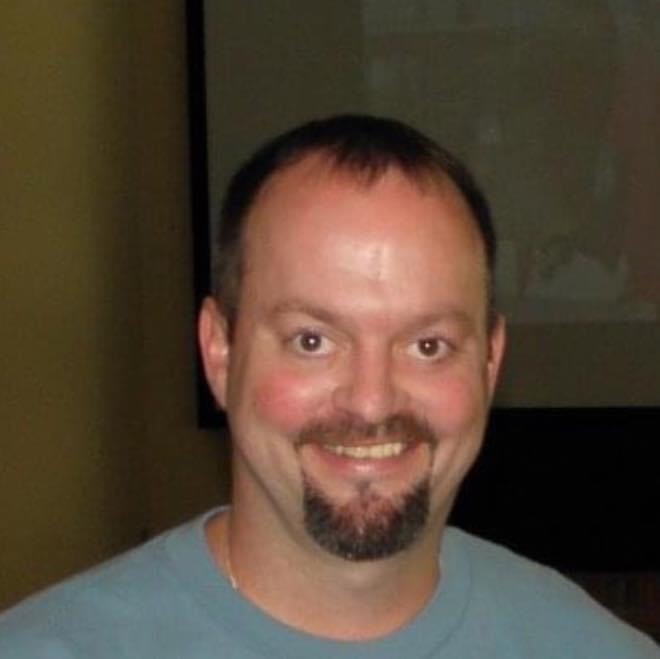 Daniel Wade Lee of Dacula, Georgia passed peacefully Friday morning, December 11, 2020 at the age of 44. Daniel was born May 22,1976 and was a 1995 graduate of Central Gwinnett High School, Lawrenceville, GA and then Perimeter College, Decatur, GA with an Associates Degree.

Daniel worked as an electrician until a virus attacked his heart in 2001 and he was physically no longer able to continue in that line of work, he then pivoted to the building materials industry and worked as a designer for a few companies most recently with Builders FirstSource.

He loved anything outdoors from the time he was a little boy, he played sports and was an avid hunter. His family is what he loved – specifically his niece and nephews that he attended their activities and enjoyed hunting and fishing excursions with the boys. He was always at dance performances with a bouquet of flowers in hand and the proudest uncle you have ever seen.

Daniel loved animals and his former dog Huck helped him recover from the first health setback and they were thick as thieves, Huck was a red golden retriever and was never far from his side. Most recently his dog Finn who you can see featured on his Facebook page, a 3-year-old golden retriever was by his side until his last breath. Truly a man’s best friend. If you knew Daniel you loved Daniel, especially his quick wit.

Daniel enjoyed Canadian salmon fishing trips that allowed him to fly in a helicopter and go over the Mount St. Helens and see the blow down line from the eruption and buzzed a herd of elk and land on the ocean in a floatplane.

In lieu of flowers, donations may be made to Paws for Vets- https://petsforvets.com/donate