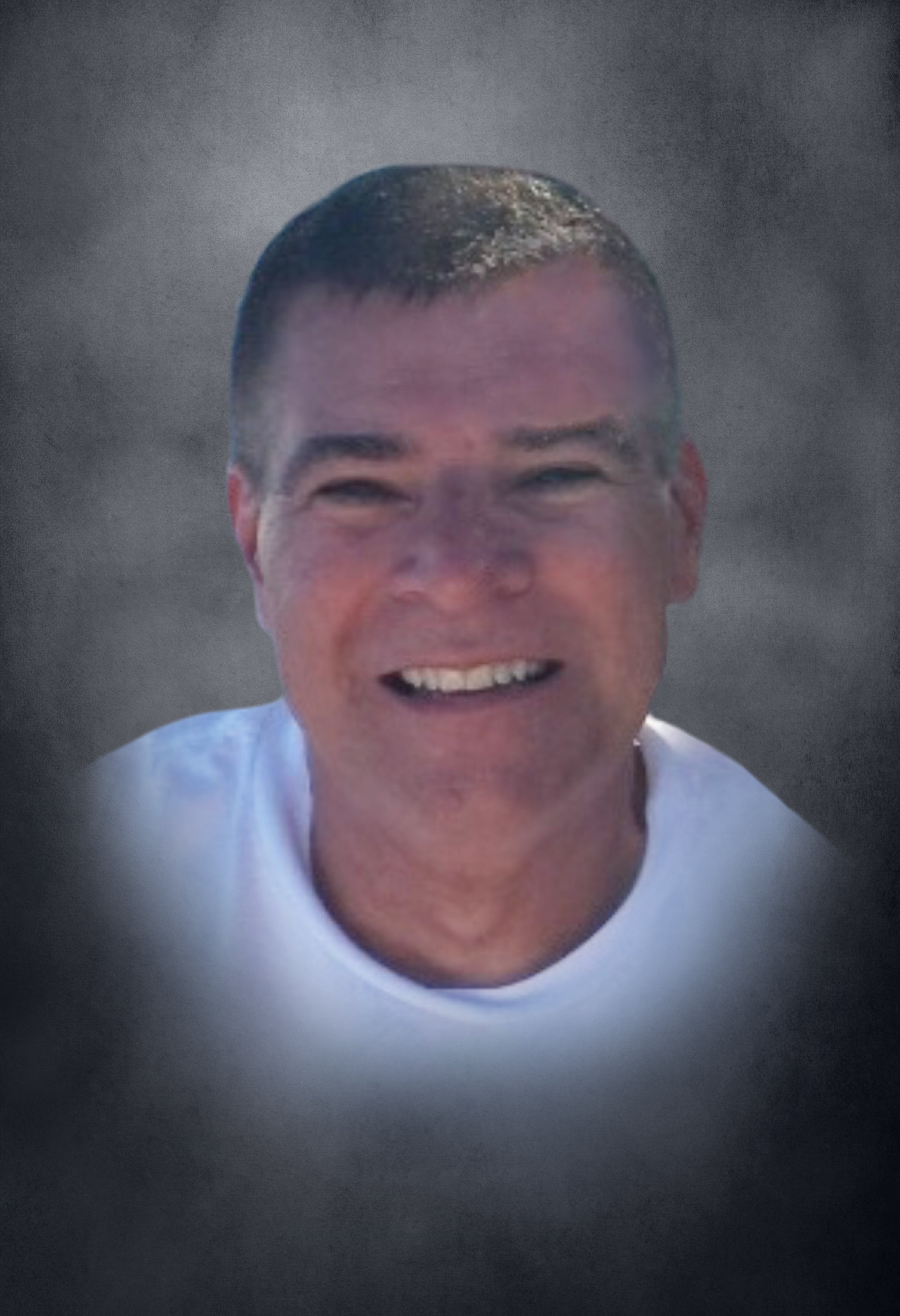 Daryl Van Savell, age 60, of Suwanee, GA passed away on Wednesday, August 8, 2018 after a long and valiant battle with ALS, Daryl Savell passed away at Emory University Hospital. His wife and daughters were at his side. Daryl was born on April 20, 1958 in Duluth MN. He was the only son of William “Al” (predeceased) and Irene Savell and the only brother to his five sisters: Jeannie Mosier, Leslie (Roger) Shore, Michele (Oscar) Gannon, Lori (Ricky) Deese, and Patti (Bill) Wolfinger. Daryl received a Bachelor’s degree from the University of Florida in 1982 (a die-hard Gator the moment he stepped foot onto the Swamp) and a Master’s degree in 1986. Shortly after receiving his Master’s degree, Daryl married his “lovely bride”, Kim, in Clearwater, FL. Children soon followed and he became the loving and devoted father of two daughters, Kelsey and Quinn. Daryl always protected his daughters fiercely and was incredibly proud of the amazing young women they became. Daryl’s nature was both joyful and goofy, but he was also a passionate entrepreneur. He founded three successful businesses. His most recent, Invisihitch of Suwanee. Daryl enjoyed traveling with Kim, debating with Kelsey, watching baseball with Quinn, golfing with the guys, and beaching it with his “favorite child”, Albert. Mostly though, he enjoyed sitting at his dining room table with a warm meal surrounded by his family and friends always with a nice selection of IPAs and wine to share. After Daryl’s diagnosis, and because others easily recognized his fierce tenacity in fighting his battle, Daryl was invited to numerous speaking engagements to inspire others coping with his disease. Although honored, he declined. Daryl accepted he was a man living with ALS, but he was absolutely determined not to live an ALS life. Rather, true to his deep-rooted philosophy and because of his tenacity, he “ squeezed every bit of the sweet nectar out of this fruit called life”. Put simply, Daryl was a man of grit and integrity. He will be missed by many, but as he would hope, inspiring to many more. Take comfort in the knowledge that he is “dancing badly in the cosmos” and saving seats for each of us. Visitation will be on Friday, August 10,2018 from 6:00pm-8:00pm, Wages and Sons Funeral Home, 1031 Lawrenceville Highway, Lawrenceville. A celebration of Daryl’s life will be on Saturday, August 11, 2018 at 2:00pm, Wages and Sons Funeral Home. 1031 Lawrenceville Highway, Lawrenceville, 770-277-4550. Flowers accepted or those desiring may make a donation to the ALS Association, 5881 Glenridge Dr., Ste. 200, Atlanta, GA 30328.