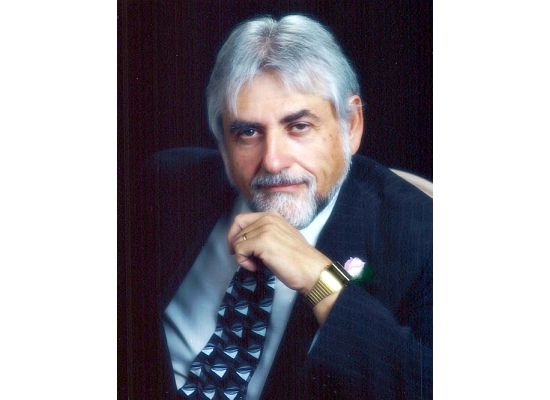 David Durchin, lovingly known as "Dutch" to his grandchildren and "Dave" to his friends and family, passed away on Sunday, February 21st, 2016 at the age of 78. David had battled with cancer and Alzheimer's disease before he died in his home under hospice care. He will be missed terribly by all who had the pleasure of knowing him. Dave was born on May 19th, 1937 in Bronx, NY to Leah (Levine) and Joseph Israel Durchin (both deceased). He was the oldest of three children; Marsha Alexander (deceased) and Steve Durchin (of Austin, TX). He was married to Cristina Velandia in San Diego in 1967 and became a proud father to Jesyca in 1970. He adored Jesyca and loved being her father. He spent most of his life on the west coast between San Diego, California and Portland, Oregon. He worked for the Music Corporation of America (MCA) in Burbank, California as their National Vice President of Credit and Collections for 20 years before retiring. In 1994, after being divorced for many years, David met and fell in love with Jennifer Gillespie, a co-worker in MCA's Atlanta, GA branch office. After 3 dates, Dave proposed and 6 months later, David and Jennifer were married in Las Vegas, NV. Jennifer and her daughter, Julia, moved to Burbank, California to start their new adventure with Dave, which included many trips, cruises, family movie nights, and lots of dancing! David lived a long and fulfilling life and enjoyed reading, cinema, photography, walking his miniature dachshunds, and arguing about politics. The thing he most loved in the later years of his life was spending time with his grandchildren. He took great pride in showing photos and sharing stories of his grandson, Julian Alexander Schnepp, 10 (parents, Jesyca & David of Los Angeles, CA) and his 3 step-grandchildren, Ethan, 5, Emma, 3, & Levi, 3 (parents, Julia & Jade Anderson of Buford, GA). David will be missed and fondly remembered by countless friends and family members. A memorial service will be held in Los Angeles California to remember and celebrate David's life. The date and time of the service will be announced via email and social media in the coming months. In lieu of flowers, donations may be sent to Dave's favorite charity, Habitat for Humanity, or Vitas Hospice, or any other charity of your choice.