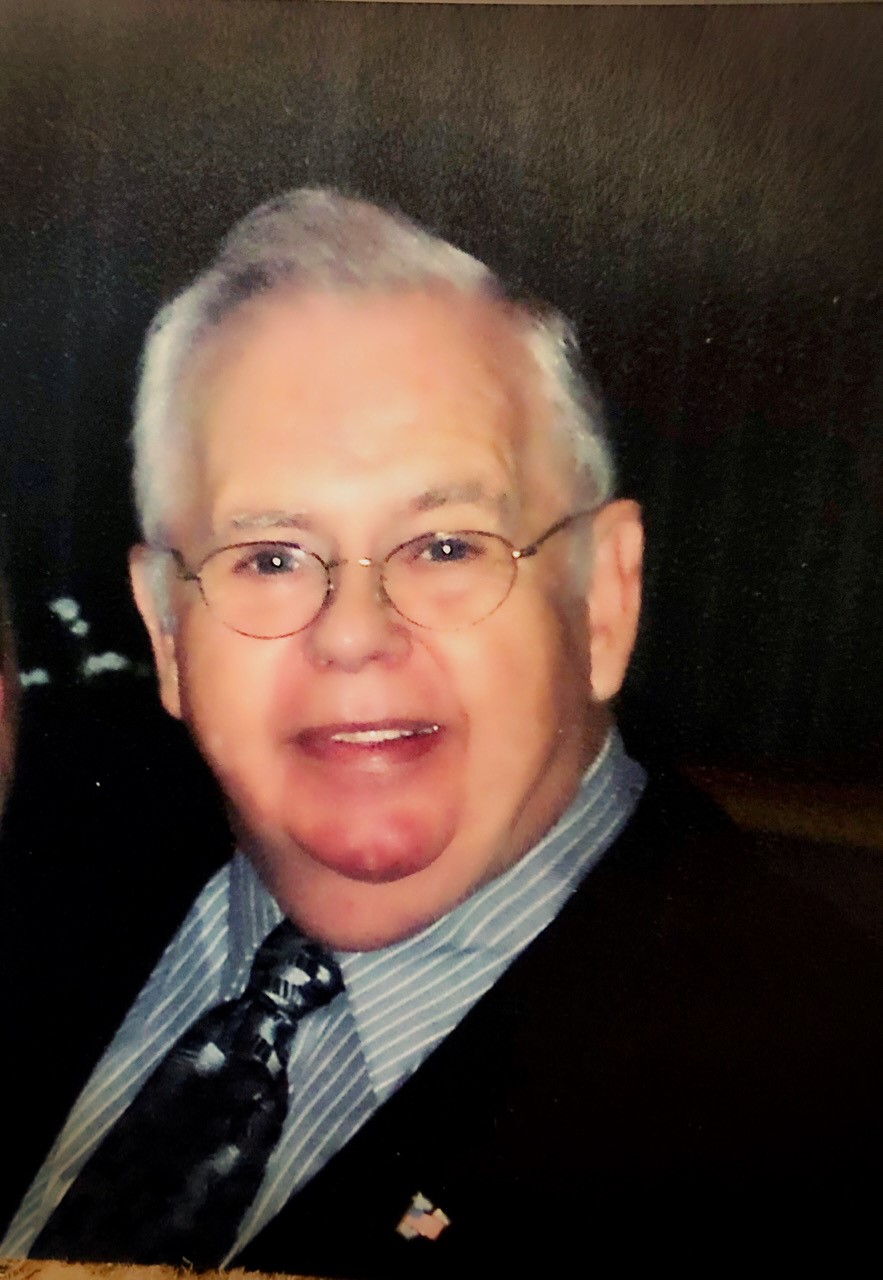 David grew up in Toccoa, Ga. He was born on: April 12,1933. David graduated from Stevens County High school. Following school, He was drafted into the United States Army at the very end of the Korean War in July of 1953. He quickly made Staff Sergeant. SSGT David G. Segars served honorably with Trans Artic Group, Technical Service Unit- Head Quarters Company AP023 in New York. The 9223 HQ Artic Group was deployed to Thule AFB in Thule, Greenland. He served there until July of 1956.

Following his service he married AhLee Ann Cantrell on May 19,1957. Together they had 6 children; David L. Segars, (the late) John W. Segars, Venita Segars, Margaret Martin, Lillian Atkins, Eugenia E. Underwood and Grandchildren: April Schofield, David Mitchell, David E. Segars, Annie Phillips, SSGT Tyler Waldrop, Joshua Waldrop ,Josie Waldrop and 13 Great Grandchildren. He was the President and Rep of the Union Local 442; Meat Cutters. From 1969 until he retired in 1995. After his Many Years of hard work and commitment to the Local he enjoyed getting to spend time with his 3 siblings; W.T. Segars, his late wife Henrietta , Rev Jack Segars, his late wife Reba, his late sister Frances & brother n law Frank Hemphill.

He also really enjoyed his monthly gatherings with his Stephens County class mates of the class of 1953. David G. Segars was a very Compassionate man that was a faithful contributor to many different Charities, such as; St. Judes, American Red Cross, National Humane Society just to name a few; He took pride in being a Charter member of the NRA. This WONDERFUL man’s physical absence will Forever be Missed by so many people that he has blessed with his Constant Help; always without hesitation, his Unconditional LOVE and endless encouraging wisdom.

* Rest in Peace our Wonderful Daddy, Brother, Grandad, and Friend